The Hawkeye freshman rejected a shot emphatically on Friday. 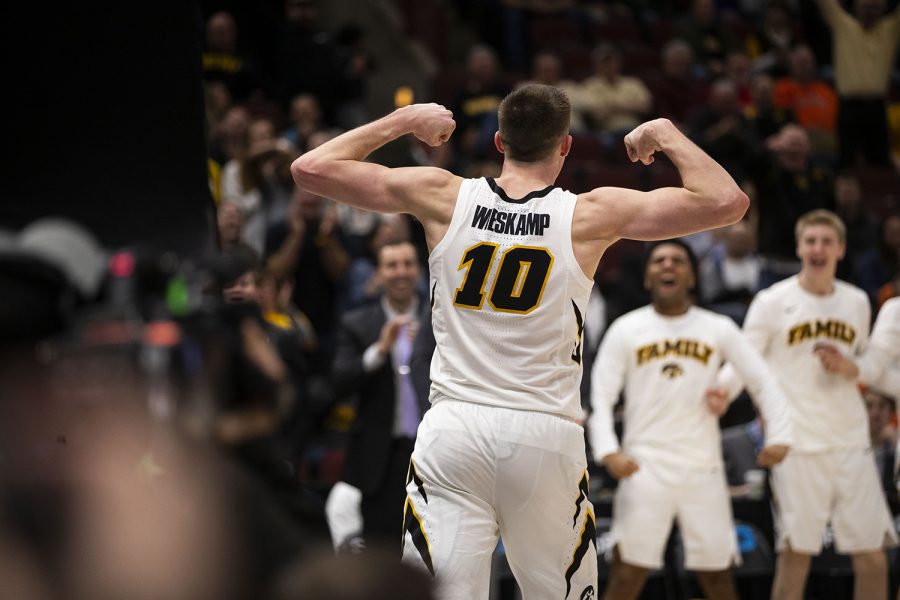 In the second half, Cincinnati’s Nysier Brooks appeared to have an easy dunk from within the restricted circle, but Iowa’s Joe Wieskamp had other ideas.