Iowa came out on top in its first NCAA Tournament action since 2016. 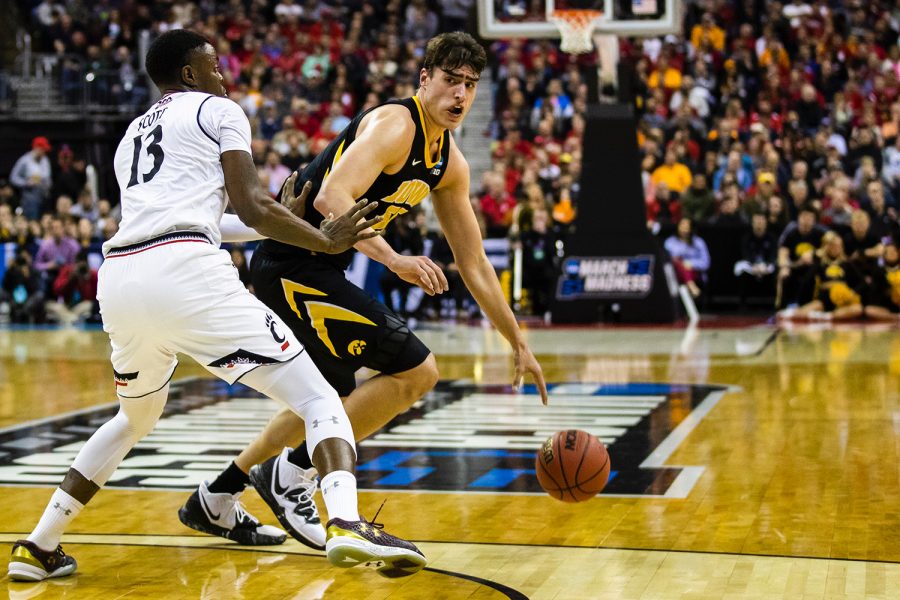 COLUMBUS, Ohio – After trailing early, 10-seed Iowa clawed back to take down 7-seed Cincinnati, 79-72, in the NCAA Tournament.

The Bearcats contained the Hawkeye offense fairly well in the first half, but it was in the second half when things clicked for the Black and Gold.

The Hawkeyes outscored the Bearcats, 48-36, in the second.

Iowa will take on the winner of 15-seed Colgate and 2-seed Tennessee on March 24.