Iowa City Police responded to a vehicle fire in a parking lot on Gilbert Court. 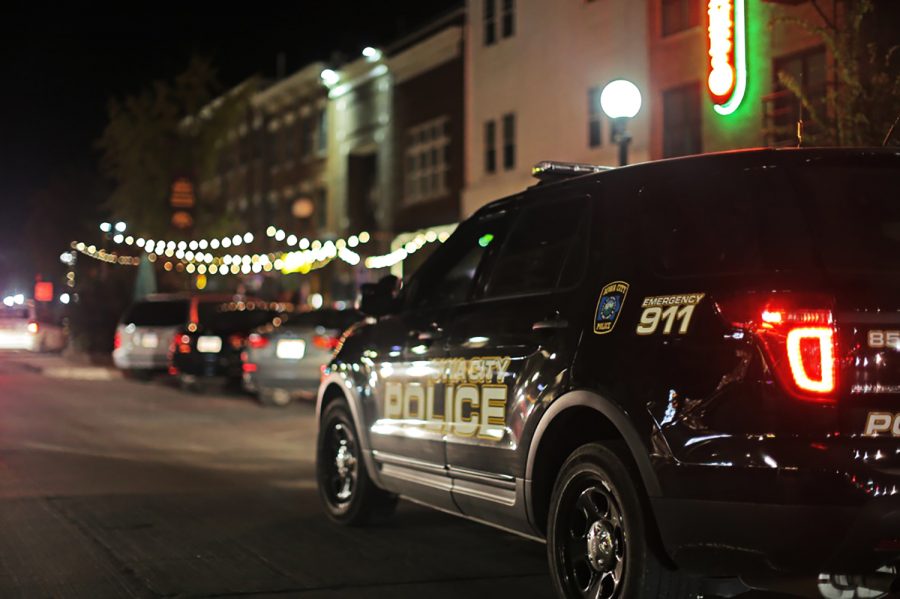 Iowa City police sent out a news release Tuesday morning regarding a vehicle that was reported on fire on Monday.

According to the release, police and fire personnel responded to a report of a vehicle on fire in a parking lot at 1213 Gilbert Court. Firefighters extinguished the fire and found the vehicle was occupied. Officials said the person in the vehicle was dead.

Iowa City police are investigating the incident to determine whether or not a crime occurred, according to the release.