Rachael Johnson resigns from the Iowa Board of Regents 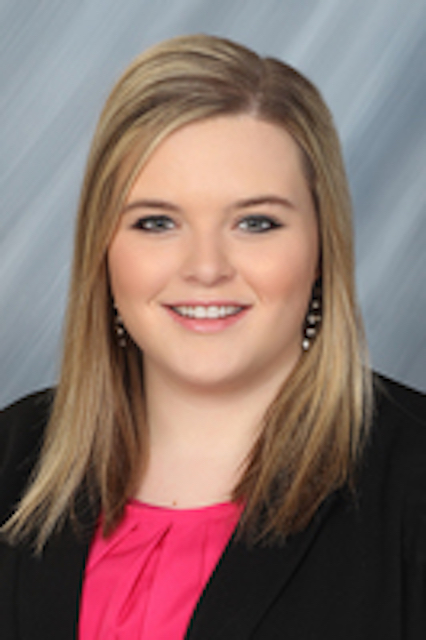 The state Board of Regents announced Monday that the sole student regent, Rachael Johnson, will resign, effective April 30 — two years before the end of her six-year term in 2021.

Johnson was appointed as a regent on May 1, 2015, according to a press release from the regents. She is a May 2018 University of Northern Iowa graduate with a bachelor’s in elementary and middle-level education.

In April 2017, Johnson was honored with the Truman Scholarship, awarded annually by the Harry S. Truman Foundation in support of its mission to select and support the next generation of public-service leaders.

“I am grateful to have been the student member of the Board of Regents for the past four years,” Johnson said in a statement. “Serving Iowa’s public universities, special schools, and citizens as a regent has been an honor and a privilege. My time on the board has been an experience I will always treasure. I am proud of all that the board has accomplished the past four years, and I have no doubt these successes will continue in the future.

Serving Iowa’s public universities, special schools, and citizens as a Regent has been an honor and a privilege. My time on the Board has been an experience I will always treasure. ??❤️??? https://t.co/PRrG3TrNKo

Regent President Mike Richards said in a statement that Johnson has been an outstanding regent and he is appreciative of her service.

“She is exceedingly committed to public higher education and has been a strong advocate for our regent institutions,” he said. “She also did a remarkable job on a variety of board committees, including as chair of our Campus and Student Affairs Committee. We wish her nothing but the best moving forward.”

According to Iowa law, one regent must be a full-time undergraduate or graduate student at one of the public universities at the time of his or her appointment.

Regents must be appointed by the governor and confirmed by a two-thirds vote from the Iowa Senate.

Members of the nine-member governing board also are required by state law to maintain a political and gender balance.

Johnson is one of five women currently serving as regents and is one of three not affiliated with a political party. There are five regents registered as Republicans and one as a Democrat, so the appointee filling Johnson’s unexpired term would need to be an independent or a Democrat to maintain the regents’ political balance.

Johnson’s last meeting as a regent will be on the University of Iowa campus in April.

During Johnson’s term, the regents have chosen presidents for each of the three regent universities — UI President Bruce Harreld in 2015, UNI President Mark Nook in 2016, and Iowa State University President Wendy Wintersteen in 2017.