A student previously reported missing in Utah has since been found dead. 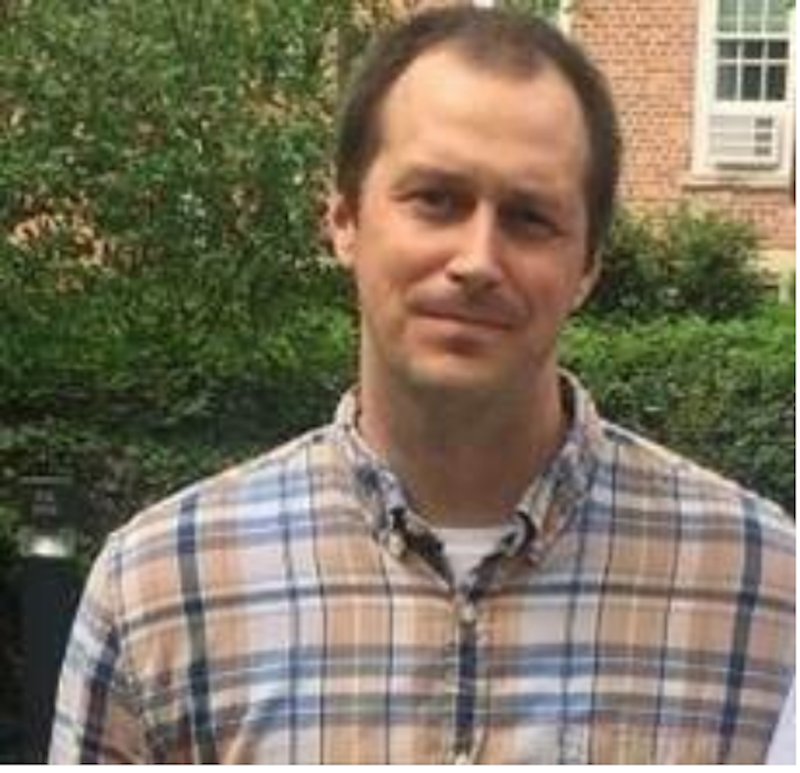 National park officials reported Friday that University of Iowa Ph.D. student Jonathon Hogue has been found dead after he was reported missing in Utah’s Canyonlands National Park earlier this week.

According to U.S. park rangers, Hogue’s vehicle was located at Green River Overlook at Island in the Sky on Sunday. A search for Hogue started Tuesday.

“The park thanks everyone who provided information and otherwise assisted with the search efforts, and advises that further inquiries should be directed to San Juan County Sheriff’s Office,” according to the park’s Facebook post.

UPDATE – March 15: Park officials of Canyonlands National Park say the search for a missing hiker has concluded; they are sorry to report that Jonathon Hogue has been found deceased. The park thanks everyone who provided info & otherwise assisted. More at https://t.co/e5fSkQPBsU pic.twitter.com/36AZ6eGciA

Hogue, 33, “is a hiker and backpacker who is known to hike long distances, including off trail and scrambling,” according to a park Facebook post. “His dream was to be a park ranger.”

Hogue was a graduate teaching assistant at the UI earning a Ph.D. in geography, the university said in a tweet.

“We are saddened by the loss of a student from the Hawkeye family,” interim Dean of Students Angie Reams said in an email to the UI community. “… Our thoughts are with Jonathon’s family, friends, and loved ones.”

Update: We’re sad to share that Jonathon Hogue has passed away. Our thoughts continue to be with his family and friends. https://t.co/jsQTrRhryf https://t.co/jzjimPXGqz

Reams encouraged community members to reach out to resources for support or to contact the following offices: