Shaw: Increase in cost of residence halls is unfair to students

UI asked the Board of Regents to permit a housing a dining rate increase. It is unfair to students and treats them as expendable financial objects rather than real college kids who already struggle to make ends meet. 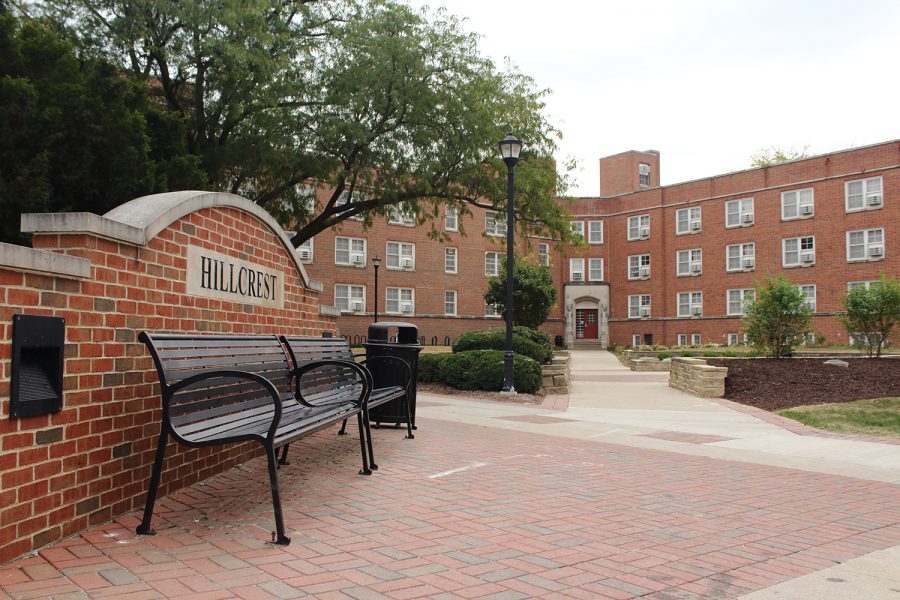 Hillcrest as seen on Tuesday, Oct. 3, 2017. Hillcrest is one of the University of Iowa's Residence Halls.

The University of Iowa requested on Feb. 28 that the state Board of Regents permit an increase in residence hall living and dining-hall meal-plan rates. The increase would be 2 percent for all but one standard room plan. This increase seems to be a push on the administration’s part to produce more revenue for the school in an estimated student occupancy decrease from 95.2 percent to 91.3 percent.

While it is understandable that the university wants to make more money in a projected decrease of student occupancy in the dorms, the increase for room and meal plans is unacceptable and affects students struggling to pay for the pricey housing and dining plans they have now.

The current rates for the cheapest housing option, a double room with air, ranges from $6,252 to $7,956 depending on the residence hall one chooses to live in. That’s $625.20 to $795.60 per month for the 10 months students are enrolled for a single academic school year. That’s a high price tag, and it doesn’t include the required meal plan each dorm resident must purchase — the cheapest being the black meal plan at $3,344 for an academic year.

To increase those prices by 2 percent would put a financial strain on students who struggle to pay the expensive costs of living in the dorms today. As a Catlett resident, I can attest to the overwhelming cost that living in the dorms has subjected me to, even with the help of scholarships and grant awards. It’s why I’ve chosen to live in an apartment for the next academic school year and attend the UI with essentially a full ride, whereas this year I had to pay around $5,000 for housing and dining plans I am enrolled in.

The cost to live in the dorms with a required meal plan are too demanding of students’ financial capacity to support themselves in their plight to further their education and attain extensive career knowledge and experience. There are other ways to increase revenue for the school rather than increasing housing and dining rates when tuition rates for those same students are being hiked for the next few years. It is important for the university to support students financially and not just focus on the promotion of the University of Iowa.

UI officials said they have plans in place to increase on-campus occupancy. If that is a goal for the university, the increase in housing and dining rates will definitely not be an incentive for students to choose to stay in the dorms when they can live somewhere else for significantly less money.

Increasing student occupancy in the dorms while keeping the same pricing for room and meal plans that are currently in place would increase revenue for the university. There shouldn’t be a request to exploit students’ finances even more if there are plans in place to increase occupancy.