Without a mental health system in Iowa schools, the Iowa legislature is depriving children of much-needed services. 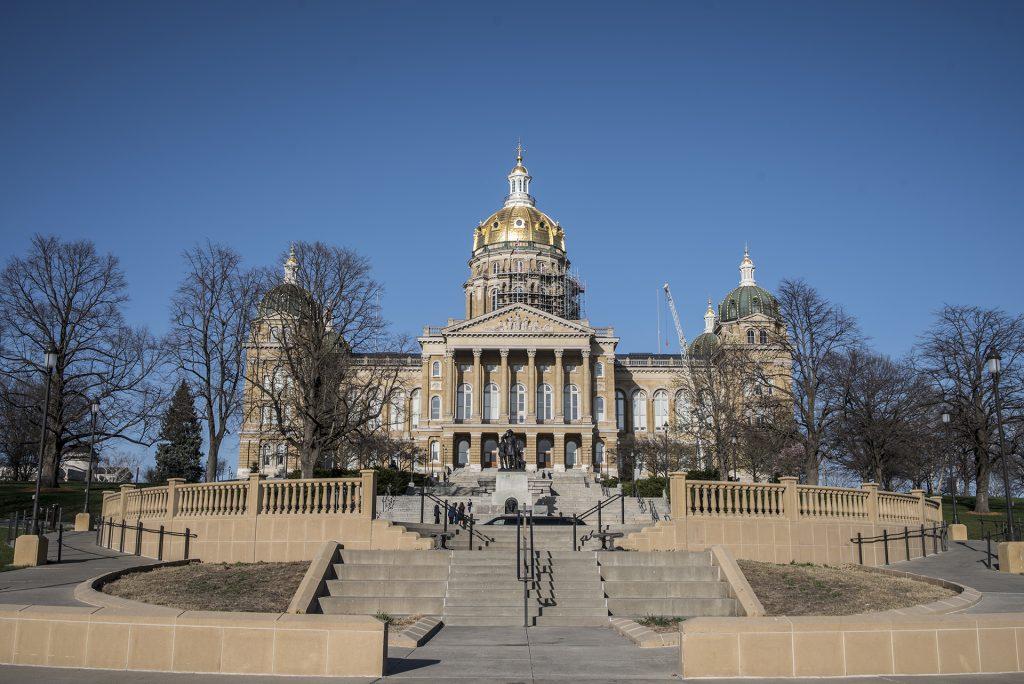 Mental-health bills in Iowa are long overdue considering the amount of anxiety and depression and the number of suicide attempts in Iowa schools. Mental-health issues can be found in all schools across the state, but public schools are the target for state legislation because they can be regulated and reformed. They were the topic of debate during a large part of the 2018 gubernatorial election and should continue to stay relevant in Iowa politics. It’s time to start implementing these suggestions.

Awareness in early education is crucial so that signs and symptoms are caught, prevented, or treated. Many children and teens may not notice that they struggle with mental health until they are out of the public-school system, which can make it harder for them to find resources and combat illness when they may not be surrounded by the support that is available in Iowa public schools. With that being said, Iowa policymakers need to put more of a focus on carrying out legislation rather than merely talking about it to improve the current situation regarding mental illness among young Iowans.

RELATED: What bills are alive after the funnel deadline?

However, efforts are not entirely futile. In speaking with Jackie Bode-Steinke, a counselor at Lewis Central High School in Council Bluffs,  she notes that Iowa is moving in the right direction. Through the education and awareness of mental health being provided to teachers, they can recognize signs with their students and locate help early on. Many schools, such as Bode-Steinke’s, provide their teachers with professional development regarding trauma-informed practices and mental-health awareness training to help identify struggling students. The Legislature has to work and communicate with school educators, students, and parents across the state that experience the lack of mental-health resources firsthand so that effective bills can be put in place as soon as possible.

Many Iowa lawmakers are on board for mental-health bills, including Gov. Kim Reynolds’ proposed Senate bill, 479, but this piece of legislation, and many like it, lacks specificity in how and when it will be implemented in the school system.

For Reynolds’ bill to pass in the Iowa House and Iowa Senate, there will have to be increased clarity on its funding and the organization of its efforts. The Legislature will have to discuss the budget of K-12 education, the issues that would be covered under the large umbrella that is mental health, and the allocation of other resources, such as more mental-health professionals, that would be necessary for mental-health education or services.

The process toward a mental-health system in schools has undoubtedly begun, but the Legislature has to continue the fight for feasible mental-health policy by focusing on the structure and timeline of implementation.