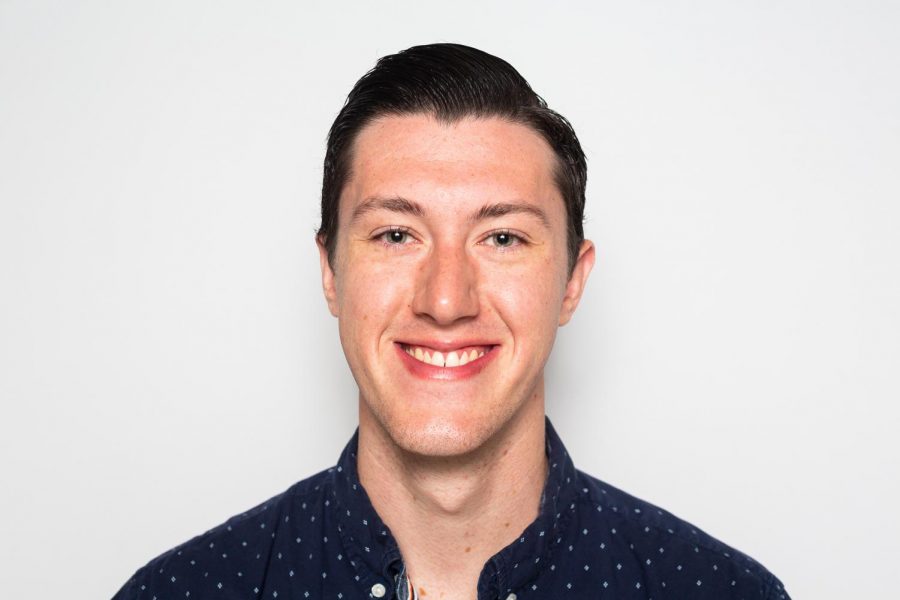 Hawkeye basketball has at least one more win left in the tank.

Iowa will take on the winner of 14-seed Northwestern and 11-seed Illinois — two teams the Hawkeyes are undefeated against the two this season.

Of the two, the Illini pose the biggest threat of another early Hawkeye exit in the tournament. The Illinois guard tandem of Ayo Dosunmu and Trent Frazier is one of the best in the conference, but the Illini struggle in a good number of areas.

Illinois’ defense allows 75.2 points per game, with opponents knocking down 46.6 percent of shots — a game against the Illini would be a prime opportunity for an Iowa offense that just dropped 91 points.

Also, let’s not forget that Iowa drained seemingly every shot it took when the two teams clashed on Jan. 20 (68 percent from the floor, 71.4 percent from 3-point range).

Northwestern is a team that defends better than Illinois. The offense, though, falls short. The Wildcats average a conference-worst 65.8 points per game — nearly 14 points fewer than the Hawkeyes.

What also helps in this case is familiarity — should the Wildcats advance past the Illini, it’ll be the third meeting between them and the Hawkeyes.

Point being, both of these teams are beatable. They finished in the bottom of the Big Ten for a reason, after all.

Iowa needs momentum heading into the NCAA Tournament, and a victory over either of these teams would be a step in the right direction. Expect a win.