Some Iowa schools are facing budget reductions even after the proposed increase in K-12 funding, but others say the additional aid is keeping cuts at bay. 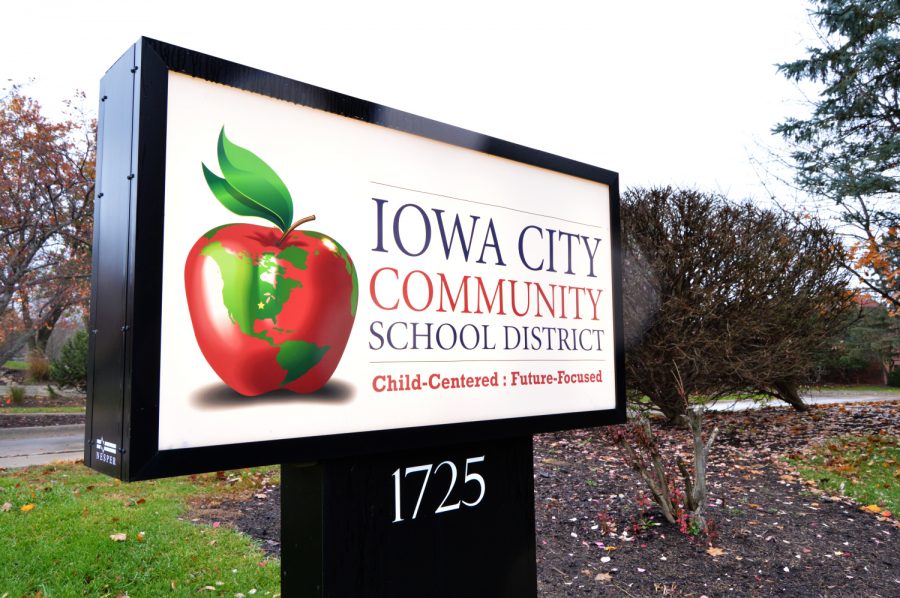 Iowa City schools are facing budget cuts despite the recent 2.06 percent increase in state funding allocated to K-12 schools across Iowa. However the growth in funds is making the difference between making reductions for other schools such as the Sioux City School District.

He said the cuts will likely be mostly directed toward general classrooms, resulting in increased class sizes. Cuts will also have to be made for other programs such as the Title I reading-assistance program and at-risk dropout prevention services, he said.

“Of course, any increase in supplements in state aid is a good one for us, but at the same time, we have almost a decade of historic underfunding for schools now,” Degner said. “So while the increase is good, it’s still not to the level that we need for sustainable public education.”

“This new education funding helps us get our young people ready for the challenges of a 21st-century economy,” Reynolds said in the release. “I commend lawmakers for their quick action on school funding this session, which will help school districts prepare for the next school year.”

School Superintendent Stephen Murley said the increase will amount to about $2.5 million for the district. In total, the district’s budget for next year is about $170.5 million. However, the budget will be officially certified at the April 9 School Board meeting, he said.

“The short answer is that while I am pleased that all agreed on 2 percent supplemental state aid and the vote was in a timely manner, the state is still underfunding public education,” Murphy said in an email to The Daily Iowan. “After a decade of short-changing our public schools, I am hopeful that this is the first step in restoring education as a priority at the state level.”

However, budget cuts aren’t the standard for all Iowa school districts. The Sioux City School District Superintendent Paul Gausman said his district will not experience any significant reductions in the upcoming year as a result of past financial decisions and the additional state funding.

“If we had received 0 percent or 1 percent of growth in state aid, we would have had to make some severe reductions,” he said.

Many Iowa House Democrats voted against the 2.06 percent increase in K-12 funding on the grounds that it wasn’t enough, Rep. Mary Mascher, D-Iowa City, said. She said the $5 million to $6 million in budget cuts in Iowa City schools proves the allocations aren’t adequate.

“We can do better and we have the money within the budget to do that,” she said. “It seems to me that investing in our kids is one of the best things we can do with our state dollars, especially at the K-12 level where we know it makes such a big difference.”

Dregers said other school districts across Iowa that are facing declining enrollment could suffer even greater losses in resources.

“A lot of our districts are reaching these tipping points where they’re not able to continue to offer the programs and the services that they’ve been able to do with year after year of underfunding,” he said.