Neal: Should we cancel cancel-culture?

Is separating art from the artist even possible when the art reflects his criminal actions themselves? 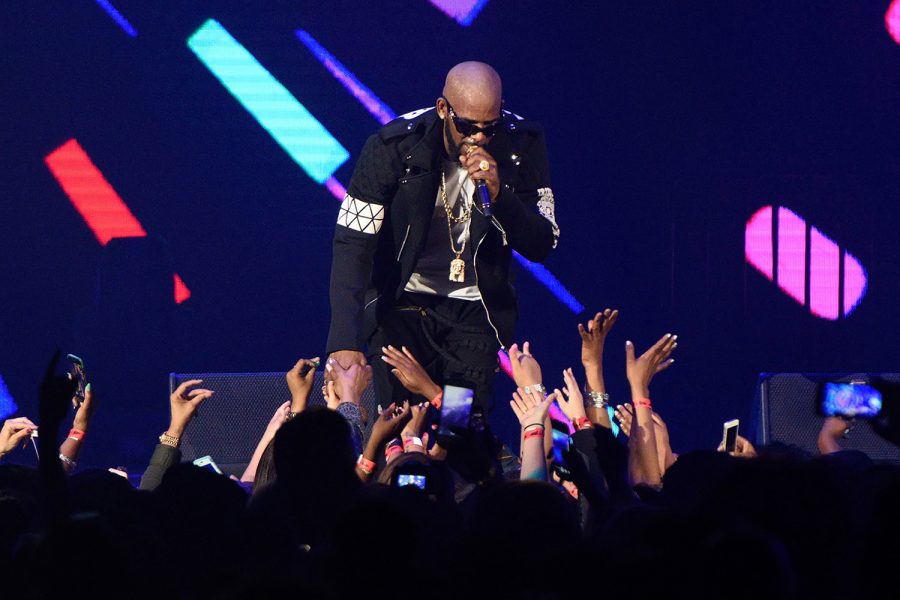 R. Kelly performs during The Buffet Tour on May 7, 2016 at Allstate Arena in Chicago, Illinois. (Daniel Boczarski/Getty Images/TNS)

It seems as if every day another celebrity says something out of line, commits a crime, or simply exists and their fans are socially forced to “cancel” them. Every day you realize you can watch fewer movies and listen to even fewer artists because fan bases and society deem them problematic.

Take R&B singer R. Kelly, for example, who was recently charged with 10 counts of criminal sexual abuse. The cancellation of a man who was accused of violating underage girls and committing heinous crimes is entirely understandable. Is separating art from the artist possible when the art reflects his criminal actions?

On the other end of the spectrum, artist and hip-hop icon Kanye West proclaimed his love for President Trump and tweeted photos of himself sporting a “Make American Great Again” hat last April. Alongside images of Ye in the red “MAGA” cap, he tweeted, “The mob can’t make me not love him [Trump].” The artist has been broadcasted meeting with Trump on a few occasions.

Many Kanye supporters felt betrayed and “canceled” him. The same man who said on live television, “George Bush doesn’t care about black people” and has been deemed an advocate for the black community, was now siding with a man who some have labeled as a white supremacist. Whether this was a publicity stunt or a legitimate shift in point of view, many denounced their support for West because of this and “canceled” him.

Both of these scenarios, clearly distinct from one another and at opposite ends of the spectrum in regard to extremity, sparked public backlash and resulted in the “cancellation” of an artist.

Society has placed these celebrities on an unreachable pedestal and at times makes them an unwritten representative of entire community, which is a horrible mistake. The other harmful part of cancel culture is the lack of room given to celebrities to make things right when they are called out on their actions. By treating Kanye’s wrongs in the same manner as we treat R. Kelly’s, we downplay literal criminal acts by comparing them to flaws of human nature. Looking at it on an individual basis, one is unforgivable while another can be acknowledged and changed. Why, then, do we have the same response to two clearly different scenarios?

Especially in cases such as R. Kelly’s, personal accountability isn’t taken, nor is it relevant to the severity of his case. Whether he were to apologize or feel remorse, the extremity of his actions calls for extreme consequences.

It is important to recognize the consequences of celebrities’ actions and the public’s response should be a case-by-case situation, especially when it comes to fully writing off celebrities. Giving artists such as Kanye leeway and room to change allows more grey space and improvement of our so-called pinnacles of society and also reserves the response of complete social ostracizing to those such as R. Kelly who deserve it.