The Parkinson’s Foundation will bring its Allied Team Training for Parkinson’s program to Iowa City, partnering with UIHC to educate others on multidisciplinary treatment. 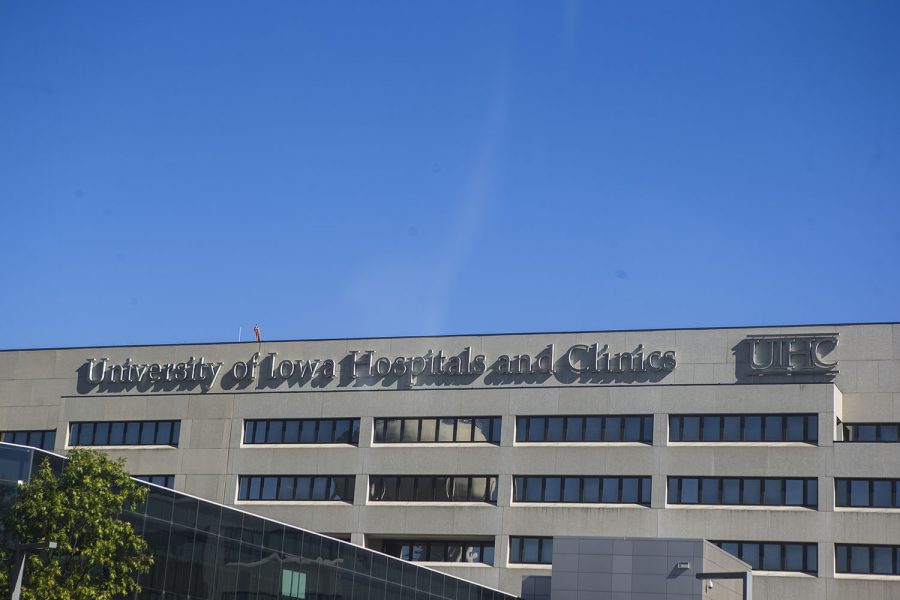 Medical professionals from across the nation specializing in neurological disorders next month will flock to Iowa City, where the Parkinson’s Foundation Allied Team Training will be held in partnership with UI Hospitals & Clinics for the first time ever.

Originally established in 2002, the semiannual training is an opportunity for physicians to learn about the importance of a multidisciplinary approach to treating Parkinson’s.

“I found that this would be a great opportunity for us, and it would put Iowa City on the map for Parkinson’s care,” UI neurology Professor Ergun Uc said. “I think people outside don’t realize how great this place is. Nice, but also very good for care and competitive in research and grant funding.”

The UI is one of 45 Parkinson’s Foundation Centers of Excellence worldwide and the only one in the state. Uc said the UIHC was chosen based on its sizable Parkinson’s clinic, the strong care it provides, and the federal grants it receives for research.

“There are a number of criteria, like seeing at least 700 patients of Parkinson’s a year,” Uc said. “As well as providing advanced therapies, contributing to research and outreach, and so forth.”

Ultimately, Uc attributed the selection of the UIHC as the host to the teamwork of all members at the center and increasing visibility of UIHC in Parkinson’s care and research.

Allied in health care basically means everyone in the team, he said, such as the physicians, nurses, physical and occupational and speech therapists, social workers, music therapists, and others whose expertise is critical for various needs of a patient with Parkinson’s. “The priority is to advance the education of people from these disciplines on Parkinson’s disease,” he said.

Parkinson’s, which lasts 15 to 20 years, can result in slowness, stiffness and walking difficulties. Uc said different factors, such as a patient’s environment, can affect development of the disease.

Uc said differing causes lead to different results, which calls for a really big team to address all possible outcomes. This means working with the psychology department, occupational therapy, speech therapy, neurosurgery, and so on, depending on the case’s severity.

One of the biggest issues with symptomatic treatment is that many neurologists address patients’ tremor and send them on their way without asking about cognitive side effects.

“Parkinson’s is unique,” UIHC senior physical therapist Stephanie Evans  said. “When you factor in all the nonmotor aspects like cognitive changes and sleep issues, we in therapy have to dive a little bit deeper.”

“We prescribe exercise, finding something patients are going to like and adhere to that will give them confidence to complete it,” she said.

Because Parkinson’s is a multisystem disease, she said, it’s imperative that all involved in a case communicate with one another.

“We know around 1 million people in the U.S. are living with Parkinson’s, and 90 percent are seen by doctors or neurologists who may not be trained in it,” Pollard said. “It’s about teaching interdisciplinary care.”