The BLEXIT movement misses the point that being a black conservative is not being a free thinker. 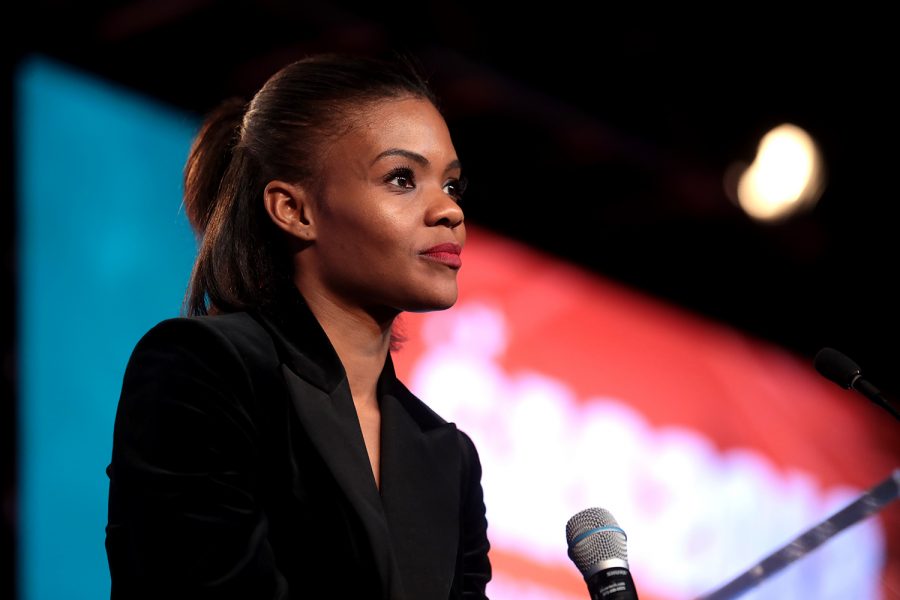 Turning Point USA Communications Director Candace Owens launched a movement in October 2018 that she named BLEXIT, which is short for “black exit” and works toward the “liberation” of black America from the Democratic Party and white liberalism.

Owens encourages marginalized groups to join the Republican Party and escape what she calls the Democrat Plantation, or a slave-like allegiance to voting along party lines. The problem behind Owens’ line of reasoning is she makes the assumption that because one side is oppressive, the other must not be.

She has continuously missed the mark on how to treat oppressed communities, so it can be inferred that the BLEXIT movement will fall short of expectations. Just recently, her blunder of speech in the United Kingdom made headlines in America. In a short clip of the speech, she appeared to defend Hitler by contending that his biggest downfall was a globalist vision, as opposed to taking a nationalist approach and keeping his heinous acts within the territory of Germany.

This comes on the tail end of her insensitive insensitive #MeToo remarks and commentary on the death of Anthony Bourdain. Her allegiance to the Republican Party is one that began with inflammatory language toward anyone who disagreed with her, and it will remain this way. Neither she nor BLEXIT serve as a proper advocate for the black community.

The belief that Democrats are for people of color is something that is instilled in black people from a very young age. As a young black man who was raised in a lower-middle-class black household, my father taught me that “you want to vote for the Democrat,” and I would watch him fill in his absentee ballot with all Democratic affiliates.

Democrats are known for preaching an agenda that aligns with black voters and supports marginalized communities. However, once these officials are in power, little is done when it comes to investing in these communities. How the Democratic Party presents itself versus its actions is no different than criticisms of the Republican Party.

However, by fabricating his image as someone who is for the black community, then enacting the Violent Crime Control and Law Enforcement Act of 1994 and the Personal Responsibility and Work Opportunity Reconciliation Act of 1996, Clinton clearly demonstrated manipulation and dishonesty of the Democratic Party toward black people. His minority-friendly persona did not prevent the mass incarceration of and removal government assistance to black communities following the passage of these acts.

Although there is a plethora of evidence that the Democratic Party has exploited marginalized communities, this does not exclude the Republican Party of its same responsibility in the marginalization of minorities. Therefore, Owens forcing the rhetoric that black America should leave the Democratic Party because they are being used as “voting mules” and join the Republican Party is easily questionable. Based on the singular premise that Democrats are abusive, she makes the invalid conclusion that Republicans are therefore not abusive and further concludes that black people should join the Republican Party.

Owens’ BLEXIT movement prides itself on being a free-thinker’s movement, a group of revolutionaries who are against the complacency of black America. Though free thinking may be thought of as a synonym for not conforming and distancing oneself from a crowd, in reality, free thinking is thinking for oneself. Making an educated decision on who to vote for and support should rely on one’s own research of each candidate despite their affiliation.