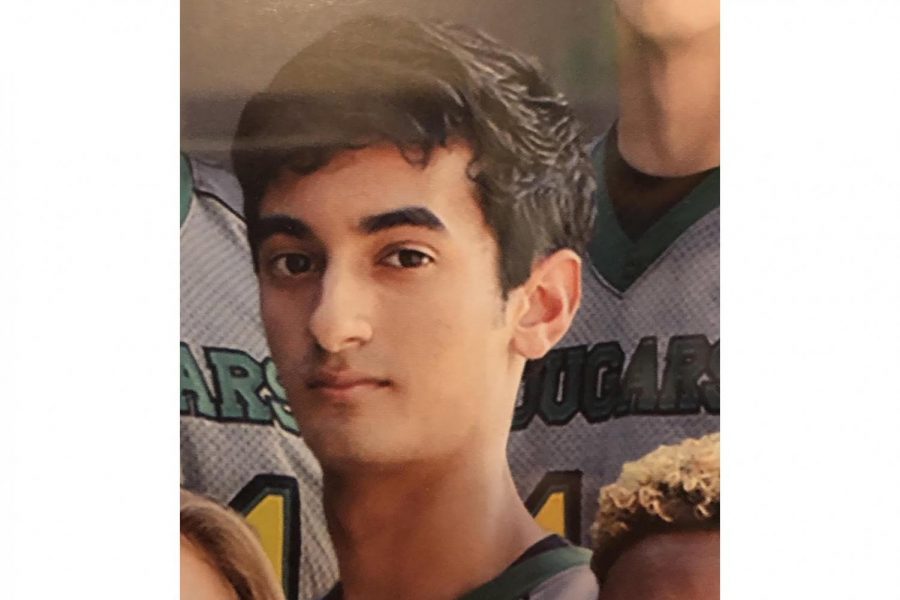 University of Iowa student Gerald Belz’s death on Jan. 30 amid polar weather was because of hypothermia due to cold exposure, UI police announced Friday.

The UI Public Safety Department received Belz’s death certificate for Gerald Belz from the Johnson County Medical Examiner Department and concluded his death was an accident. There was evidence of recent use of THC, according to the statement.

UI police discovered Belz unresponsive near Halsey Hall on Jan. 30 around 2:48 a.m. He was transported to UI Hospitals and Clinics before he died at 4:30 a.m.

Information from the Medical Examiner Department will contribute to the university’s ongoing investigation, according to a UI statement.

Belz, a Cedar Rapids native and a premedicine major, was in his second semester at the UI, though he earned enough credits to be classified as a second-year student.

“The family and friends of Gerald Belz would like to sincerely thank everyone who has kept us and Gerald in their thoughts and prayers,” the Belz family said in a statement. “The outpouring of love and support has been tremendous during this time of indescribable grief. Now the family, and on behalf of those close to us, respectfully request privacy as we continue to mourn our loss. Gerald will be fondly remembered and terribly missed by those who knew him.”

The UI encouraged individuals to reach out to the following resources for support: