The jewelry maker who has traveled the world 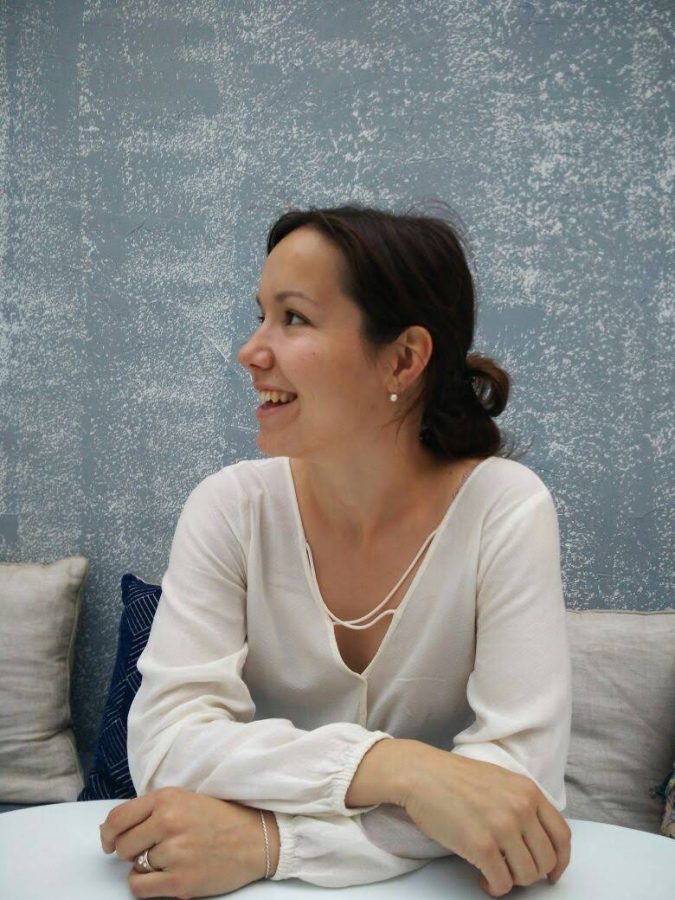 While traveling across Europe, South America, and the U.S., University of Iowa graduate student Ekaterina Korzh extracts objects from around the world to mold into her artwork of making jewelry, or more specifically, rings.

“I like to make something like micro-scene on the ring,” she said. “It doesn’t exist exactly anywhere. It’s a lot like memories from my trips and scenes from my imagination.”

Growing up in St. Petersburg, Russia, Korzh had a passion for being outside and making handmade toys. But when it came time to decide on her career, she decided to study geography and eventually earned a master’s degree in St. Petersburg.

“When you’re young, you don’t know what you want to do,” Korzh said. “But especially in Russia, or anywhere really, being an artist doesn’t look like an economically structured future.”

She eventually made her way to the U.S. to pursue another master’s degree at the University of Northern Iowa. For research, she journeyed to Colombia, where she attended her first art class. Her dormant passion for art had awakened once again, and Korzh exited geography, though not forever.

“I chose geography based on my love for nature but had been struggling for most of my life not being able to create something,” Korzh said. “But I don’t regret my time spent in geography. I’m living the dream; I can now make landscapes to form scenes on my rings.”

Most of her pieces include beautiful stones and pieces of wood she’s encountered on backpacking trips across the world. Her most recent project involves using a horse hair that she found in the south of Russia. Working with metal is a vital part of Korzh’s work. She describes metal as the structural component of jewelry and knows how to use several techniques in order to “solder the metal together.”

RELATED: Student Spotlight: Using film as a form of protest

Now pursuing a master’s degree in jewelry and metal arts at the UI, Korzh teaches students jewelry-making courses while building a series of jewelry she could sell. She has succeeded in selling some pieces of jewelry, but some side effects have emerged from such success.

“I love making jewelry, but when one design gets really popular, I have to remake it over and over again, and I start to lose that passion for the particular piece,” Korzh said.