Banerjee: Sexual empowerment on all scales

Sexual empowerment dictates that people should have the freedom to choose when, where, and how to be sexual, but do we actually put that idea in practice in all contexts? 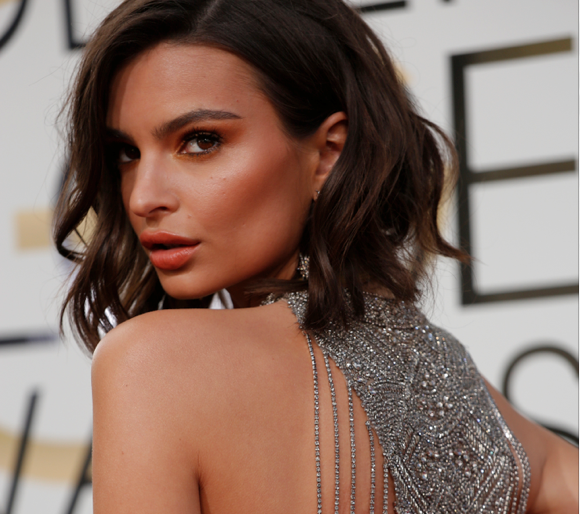 Sexual empowerment has become a buzzword in modern culture. In 2016, the Huffington Post published an article titled “How to Become A Sexually Empowered Woman,” and in 2018, wikiHow put out an entire 11-step procedure (with helpful pictures) on “How to Be Sexually Empowered.” A Google search on “empowered sexuality” leads to articles on Cardi B’s politics, Emily Ratajkowski’s lingerie deal, and Amber Heard’s speeches.

While the definition seems to be fluid, the fundamental meaning behind “sexual empowerment” seems to denote a sense of freedom behind one’s sexuality — freedom to choose when, where, and how to be sexual.

But is sexual empowerment for all women in all contexts, or the ones that keep it in the appropriate realms of discourse?

Despite strides toward a more sex-positive, open society, women in the U.S. are still forced to confine themselves to a very regimented idea of sex and sexuality. Those lines between acceptable and unacceptable sexuality are shifting, but they remain clearly defined. Often, it seems the difference is rooted in the when, where, and hows of sexuality.

Models, especially famous and well-respected models like Ratajkowski, can use their sexuality as a tool — they can sell their sexuality, package it in lingerie deals, and earn an income off of it. There is nothing inherently wrong with doing this, either. But the problem arises when other women are chastised for doing the same thing on a different scope.

Selling nudes or lingerie pictures on websites like Twitter is becoming a common practice, especially for younger women who find themselves looking for extra cash. The ethics or value sets behind this practice has been hotly contested, with proponents arguing that their bodies and internet presences will be objectified regardless of whether or not they want to capitalize on it.

RELATED: Point/Counterpoint: Should the Polk County Democrats provide a platform to Cardi B?

Those against it warn that it could be dangerous for people to share compromising pictures that can be used against them. Others just simply find the idea too close to prostitution, and thus immediately morally reprehensible. But, overall, there is a far less accepting attitude surrounding women trying to make money off their empowered sexuality when they aren’t partnered with a prestigious clothing line or doing talks on Good Morning America.

The discussion behind this practice is clearly more multifaceted than a simple yes or no regarding its ethicality, but it also is a far less muddied debate than people would think. For high-profile women, selling one’s sexuality is more conventionally acceptable than it is for everyday women who need money and made a consenting choice. If we accept only a select group of people for being “empowered” while judging another for similar actions, our interest in sexual empowerment is both classist and deeply circumstantial.

RELATED: Neal: Have we gentrified drag culture for LGBTQ+ and POC communities?

Empowerment loses its purpose unless it can be applied unilaterally. While selling nudes may be fundamentally different than signing a lingerie deal, the ethics of allowing women to use their sexuality in a consensual, safe way that earns them money should not be any different for women with Victoria Secret deals or women on Twitter.