The trial for the man accused of murdering Mollie Tibbetts is set to begin on Sept. 3. 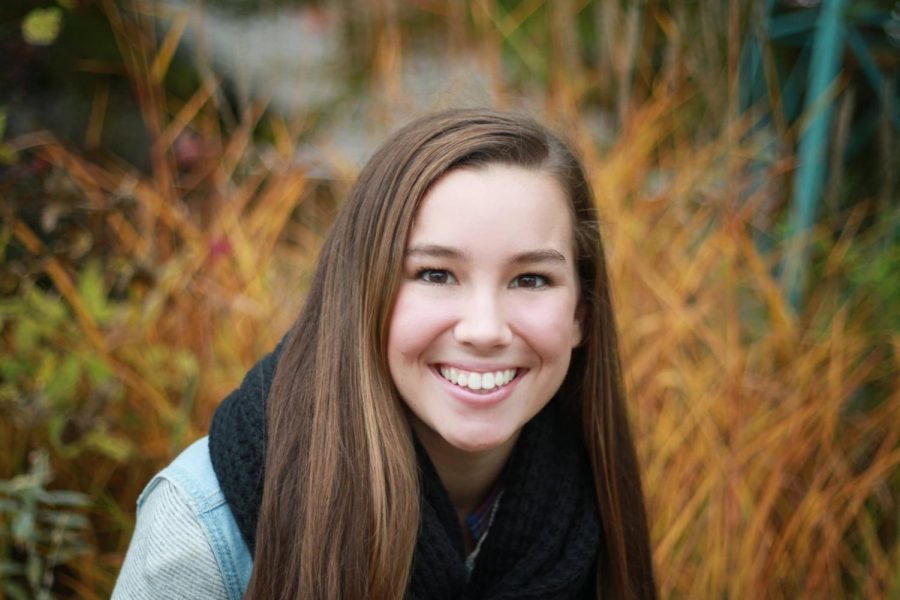 The trial of Cristhian Bahena Rivera, who has been accused of killing Mollie Tibbetts in July 2018, has been set for Sept. 3 in Poweshiek County.

Authorities charged Bahena Rivera with first-degree murder after he reportedly confessed to following Tibbetts and abducting her while she was on a run on July 18 near Brooklyn, Iowa.

RELATED: How the death of UI student Mollie Tibbetts became a national story

Bahena Rivera, an undocumented immigrant who was a farm hand at Yarrabee Farms, has pleaded not guilty to first-degree murder. According to an affidavit from the Poweshiek County Sheriff’s Office, Bahena Rivera led authorities to a cornfield where Tibbetts’ body was found.

Bahena Rivera’s trial had originally been set to begin April 16. Prosecutors proposed a July 29 date, and then Judge Joel Yates decided on the September date.

If convicted, Bahena Rivera will face life in prison.