A UI associate professor of community and behavioral health has developed a digital guide to help older adults be better prepared in the case of disasters. 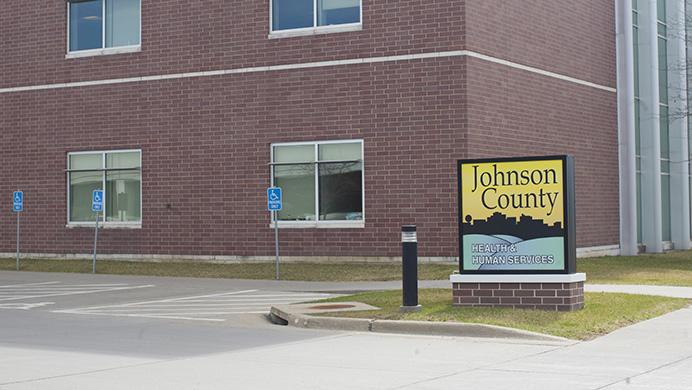 With temperatures continuing to drop, it’s important to be prepared for a disaster or emergency. However, UI Associate Professor of community and behavioral health Sato Ashida has found that some of the elderly population aren’t prepared for natural disasters to hit.

Through conducting surveys to determine the perception and attitudes people have toward preparedness, Ashida has developed an emergency-preparedness guide called “PrepWise.” Currently, she is turning the paper version of “PrepWise” into a digital from.

People wanted an online version so it wouldn’t be lost in disasters, Ashida said. Having a digital guide will also give more people access to the information. The digital version of PrepWise is still in development and hasn’t been released to the public yet.

The guide consists of five steps for older adults to follow in order to be prepared for disasters that could happen, Ashida said.

These steps instruct users to do a personal and household assessment to determine how to better prepare for a disaster, create a network of people to contact if a disaster happens, keep copies of important documents, keep a three- to five-day supply of medications, and create an emergency-supply kit, she said.

“Older adults basically tell us people don’t know what to do exactly,” Ashida said. “Yes, you tell me to get prepared, but nobody is actually telling me how to do it.”

People may put preparedness to the bottom of their priority lists, Ashida said, thinking a disaster will not strike them.

The Johnson County Emergency Management Agency and Johnson County Public Health have worked with Ashida since the beginning of the “PrepWise” project.

Making “PrepWise” an online resource was a logical decision, said Travis Beckman, the deputy director of the county Emergency Management Agency in an email to The Daily Iowan. The online version will allow people to take the information with them wherever they go as well as acquire the information easier, he said.

The county can use “PrepWise” to ensure residents are prepared before a disaster happens, Beckman said. By doing so, responders will have less to worry about and increase the chances of positive outcomes for people in the area.

“We feel it’s important for all citizens to be prepared, but there is indeed an extra emphasis on the elderly,” Beckman said. “They may rely on medical devices, caregivers, and have financial limitations that would be impeding factors to effectively be able to respond to emergencies.”

In a disaster, people may assume they call 9-1-1 and services will arrive shortly thereafter, but when a large area is affected, it will delay responders, said Samuel Jarvis, the county Public Health emergency preparedness planner.

Having people go through the process of planning to ensure they have enough supplies in case of a disaster gives people a lot of information to think about, Jarvis said. It allows people to be aware of and educated about what they should do, he said.

A hard copy of the guide can serve as a reminder for them to check their supplies and make sure the information is up to date, Jarvis said. Making “PrepWise” into a digital form allows users to share the information easier, he said.

“It’s a phenomenal process to have people to go through, and really, as cheesy as it sounds, preparedness starts with you,” Jarvis said.