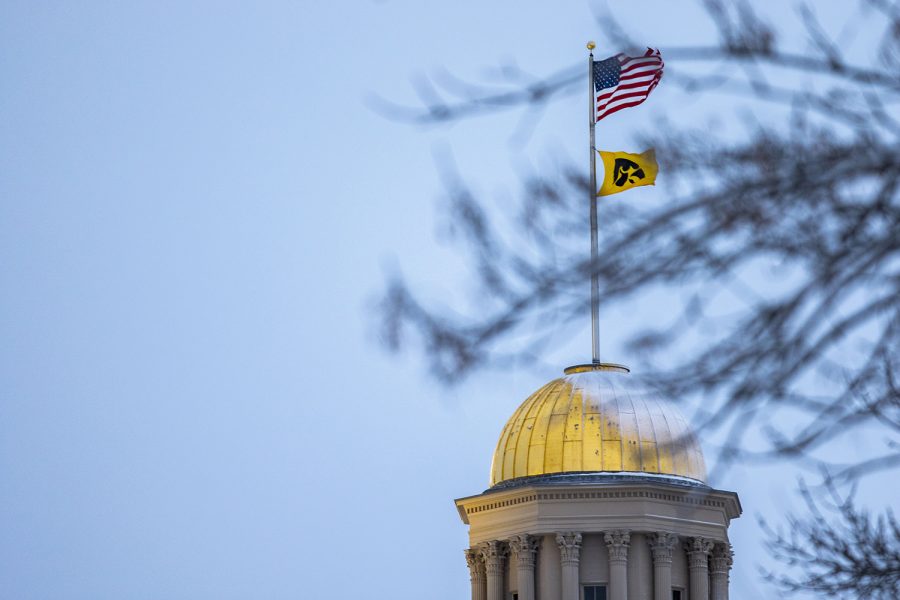 Four years after participating in a pilot program aiming to connect vulnerable residents with science education, the Iowa City Science Booster Club has its sights set on the future.

The club is led by University of Iowa faculty members and graduate students thanks to a $300,000 grant from the Carver Charitable Trust.

Maurine Neiman, a UI associate professor of biology who previously worked with Iowa City Darwin Day, is one of the founders of the original Science Booster Club pilot program.

“I was approached … now close to four years ago,” she said. “The country needs help in climate education in schools, and [the National Center for Science Education] was starting a new initiative focused on starting up these community endeavors for increasing excitement in science.”

Neiman said the booster club is based on a service-oriented model, and she hopes to change the perception of scientists among the general public.

“[My favorite part is] maybe seeing people, their attitudes about science, and scientists being dislodged as they interact with us,” she said. “And I don’t want to say learn from us, because we’re trying to connect with people,  and meet them halfway, and find places where we can grow relationships with people, that we don’t all look like old men in white lab coats.”

Carter noted that the booster club also has locations in Cedar Rapids, the Amana Colonies, Muscatine, and Davenport, with the latter two being added in 2018.

UI biology graduate fellow Kyle McElroy began to get involved in the club by working events and maintaining the activity of the group’s social-media pages.

“I got involved shortly after inception, and it seemed like a cool opportunity for me to get experience in community scientific outreach,” McElroy said. “[It] is increasingly more important for academic scientists to get out and sort of help spread enthusiasm and appreciation for science and also to give back as a publicly funded scientist.”

In the years since the founding of the club, the group have become a dependable presence at gatherings around Johnson County.

“Initially, we didn’t have a whole lot going on, but after a couple of years, we pretty much are regulars at all kinds of local events,” McElroy said. “We have a presence at a lot of activities to make science fun for kids and enrich local science education.”

In the upcoming years, the club hopes to continue to break the stereotypes about science, Neiman said.

The club is grateful for the Carver funding, she said, and without the money, the group would be unable hire the graduate students who conduct the community activities.

“Carver is supporting science education, which can be a controversial topic, and maybe it shouldn’t be,” Neiman said. “Our success is really on the backs of these graduate students.”