Tumblr’s new sensitivity guidelines are negatively affecting its user base, but artists are being affected the most. 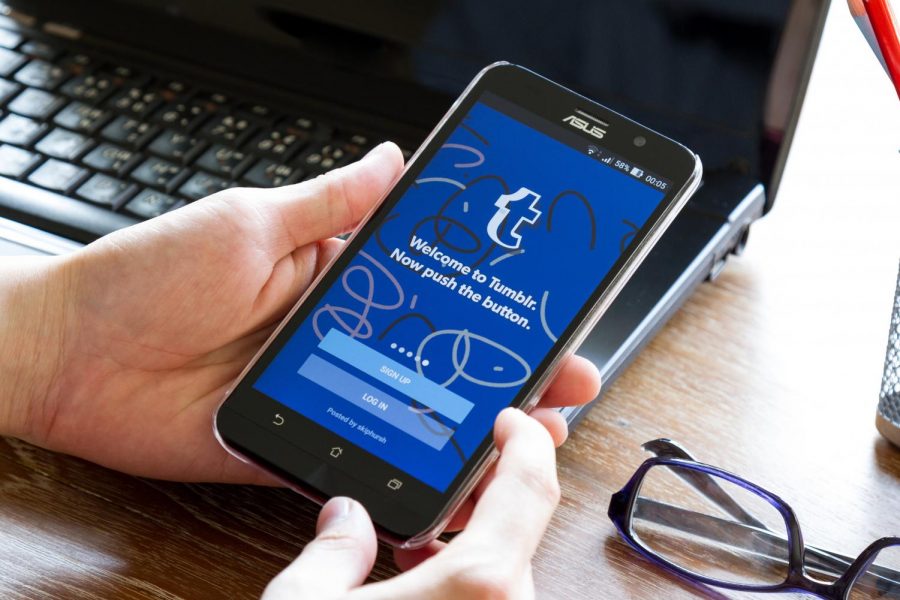 Tumblr, the blogging and social-networking website, introduced new sensitive content guidelines on Dec. 17, 2018. The site’s creators hoped to make it a “better” tumblr, but they banned not-safe-for-work content from the site. This includes pictures depicting nudity and pornographic images, videos, and gifs. This occurred in response to Tumblr being removed from the App Store because of a child-pornography scandal. While, in theory, this seems like a good idea, it is much less so in practice.  The guidelines flag gifs of Dobby the house-elf dancing (a.k.a. a post I reblogged that was quickly flagged as “explicit”) and art made by Tumblr users. The not-safe-for-work content ban has, as a result, directly negatively affected artists’ livelihoods.

Tumblr has long been praised for its lack of censorship and its allowing of complete personal and creative expression. Before these guidelines were put in place, Tumblr was one of the only social-media websites that didn’t strictly censor its content. Websites such as Instagram or Twitter have community guidelines that prevent nudity and pornography.  And, unlike other social-media sites such as Twitter or Facebook, it doesn’t require personal information such as your phone number or access to your contacts. This created a sense of anonymity and security among its user base. This generated a fantastic creative environment for upcoming artists, writers, and other content creators. As a result, most creators flocked to Tumblr more than other sites.

RELATED: Banerjee: Is progress in entertainment circles a waiting game?

Artists who predominantly drew not-safe-for-work art, vent art, or anything that might have set off the algorithm found their posts — and maybe their entire accounts — flagged as explicit. Once someone’s account is flagged as explicit, the content is taken from search results, and anyone under 18 years old is unable to even look at their account. This severely limits the reach someone has with the account and could be detrimental for artists.

Tumblr’s new algorithm marks posts with “female-presenting nipples” and a certain number of pixels with flesh tones as explicit. This means most art and pictures with a certain level of skin showing tends to get flagged as explicit and is removed from search results. Only users over the age of 18 are able to look at pages marked as explicit, but they are still unable to search for the posts themselves. This means posts with “female-presenting nipples” or too many flesh tones that could trigger the algorithm are unable to be searched and are thus removed from a huge part of the website. This means the artists rely on reblogs, but only from users who are over the age of 18.

For artists who make money off commissions, this could mean a severe drop in income. If fewer people are able to even see their art, then there’s going to be a decline in the number of people paying for their art. For some people, their art and online platforms are their only source of income. This means they’re at risk of not being able to pay their bills or buy groceries.

While this new policy seems harmless in theory, in practice it becomes extremely complicated. It seems as though artists weren’t quite taken into consideration when these new algorithms and guidelines went into effect. Artists will have to either stay on Tumblr and alter some of their art to dodge the algorithm or they will have to find another online platform from which to promote their art. The likelihood of finding another site as popular and accessible as Tumblr is low, however. Users hope Tumblr will reverse these guidelines soon and return to being the free, creative space it once was.