Shared values have sparked much collaboration between Israel and Iowa. So far, their friendship is only growing 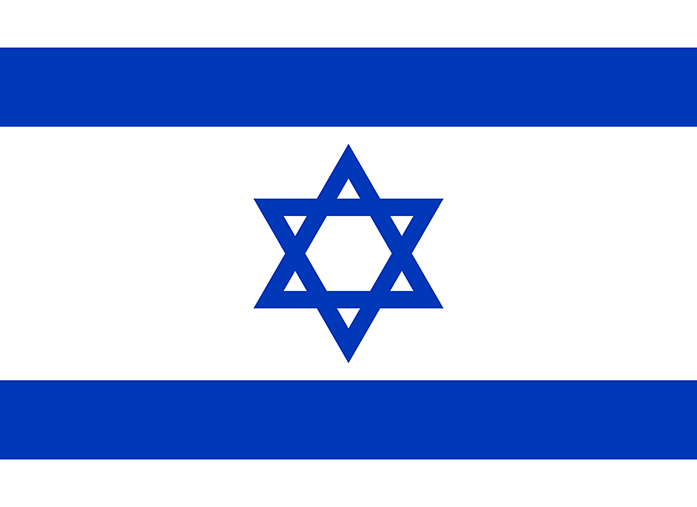 It is with surprise but without question that Iowa and Israel have become good friends to each other. That a state in the Midwest of the U.S. and a small Middle Eastern country would find commonalities is not what first comes to mind when considering Iowa’s different partnerships, both foreign and domestic. However, over the years, Iowa and Israel have established a mutually beneficial relationship as they have found many shared values with each other.

RELATED: From Iowa to Israel: The search for my Jewish identity

As a native Iowan who has traveled to Israel numerous times, I have seen the shared values between the two states firsthand. Israel, on one hand, has delicious and fresh produce which speaks to its ability to grow food in a desert — not the ideal climate for agriculture. Iowa, on the other hand, has a vast amount of cornfields which require exceptional agricultural techniques.

RELATED: Delving into their roots

When considering why the state of Iowa and Israel have developed an interdependent friendship, we must acknowledge their commonalities. The reason Iowa and Israel are good friends is simple: shared values. To start, both Israel and Iowa value initiatives that cover the environment, health, technology, and agriculture. What better way to establish a friendship than to find the things you have in common and work together to help each other advance on initiatives and future concerns? Iowa is working to grow commodities on its vast land while Israel is working to turn its desert green. Both care to practice agriculture in a sustainable manner. The two states depend on each other to further advance their pursuits through collaboration on a vast range of initiatives.

Over the years, Israel and Iowa have increased their level of partnership. Not only has Iowa exported more than $60.6 million worth of goods to Israel in 2017, but the two places exchange medical and agricultural research. In 2017, Iowa Gov. Kim Reynolds visited Israel and signed two memorandums of understanding that linked the University of Iowa and Iowa State University with institutions in Israel to share research. This is another move that advances the Iowa-Israel relationship and further develops the bond between both states.

On another agricultural note, the U.S. and Israel established the Binational Agricultural and Research and Development Fund. The fund has been deemed beneficial to Iowa because its Israeli and American grantees are working on an initiative to protect corn from certain diseases. In a state such as Iowa with a high level of corn production, Iowans can definitely benefit from this initiative.

The professional friendship that Iowa has with Israel foreshadows the future of sustainable agriculture and groundbreaking medical research the two can create together. Currently, Israel ranks as Iowa’s 34th leading trade partner. Of the dozens of trade partners that Iowa has, Israel is making its way higher up on that list.

As worldwide technological advancements continue, Israel and Iowa have shown that they will work side by side on initiatives toward medicine, agriculture, technology, and potentially more sectors of innovation. The Iowa-Israel friendship emulates that places, states, and people from all over the world can develop a profound partnership when finding their shared values and expanding on them.