Industrial hemp is on a pathway to legalization with the 2018 Farm Bill, but Iowa lawmakers plan to bring up the topic in the session that starts in January. 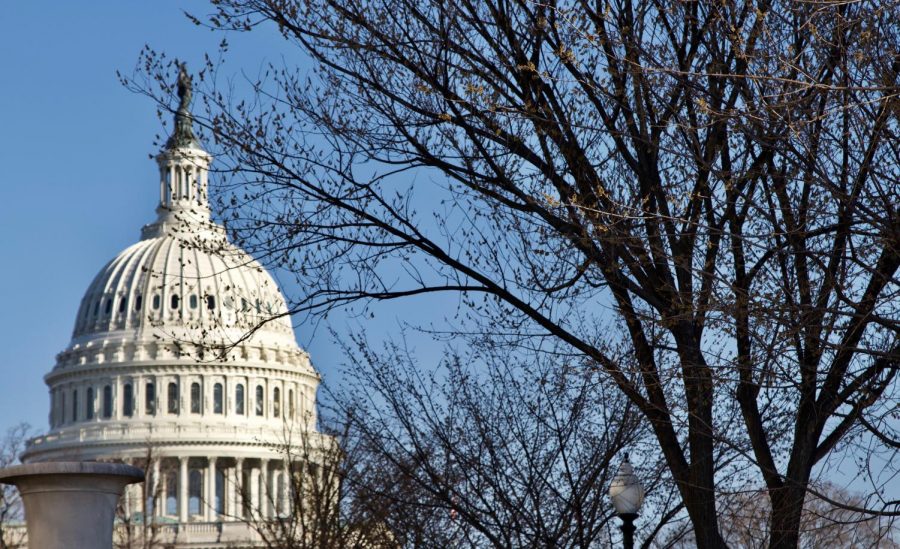 Julia DiGiacomo, Politics Reporter
In addition to being at the forefront of national agricultural conversation with the sprawling 2018 farm bill, industrial hemp legislation is likely on the horizon for the upcoming Iowa legislative session.

Iowa was one out of 11 states that has previously barred the cultivation of industrial hemp prior to its legalization through the 2018 farm bill Wednesday afternoon. The crop can be used in 25,000 products, including fibers, textiles, construction materials, cosmetic products, and food, according to the National Conference of State Legislatures. Although hemp is derived from the same plant family as marijuana, it has significantly less THC, which makes people high.

The status of hemp production across the United States will change significantly with the passing of the 2018 farm bill, renewed every five years, which includes provisions for the legalization of hemp cultivation. The bill received approval in the U.S. Senate on Tuesday and in the U.S. House on Wednesday night. It awaits President Trump’s signature.

As the bill has only recently been completed, it is unclear exactly how the hemp provisions will affect individual states. However, Dustin VandeHoef, the communications director of the Iowa Department of Agriculture, said that even with national legalization, the Iowa Legislature will likely have to take further action on establishing a hemp industry in Iowa.

“The farm bill, when it gets all said and done, apparently does have some provisions in there for changing the ways industrial hemp is treated in this country,” Sen. Tom Shipley, R-Nodaway, said. “So therefore, the bill I have [for the next Iowa legislative session] will have to be basically revamped in order to line up with the federal bill.”

Shipley, Sen. Kevin Kinney, D-Oxford, and Rep. Lee Hein, R-Monticello, who serve on the Senate and House agricultural committees, say they expect the issue of industrial hemp to arise in the upcoming legislative session, which begins in January.

Shipley said he knows hemp legislation will come up in the spring because he  “will make sure it does.” He has seen unanimous support for hemp legislation in the Iowa Senate, he said, and sees legalization gaining momentum in the House as well.

In April 2018, the Iowa Senate 49-0 approved the bipartisan Senate File 2398, titled “Iowa Industrial Hemp Act,” which would have authorized the production and marketing of industrial hemp. However, the bill did not pick up speed and stalled in the House.

“Industrial hemp is absolutely an economic engine, especially for rural Iowa” Kinney said. “Hemp is a very fibrous plant, and it would cost a lot to transport it. So they bring processing facilities closer to where the hemp is being grown, which would create jobs in rural Iowa.”

Shipley also supports hemp legalization for the benefit to Iowa’s farm economy.  He said that when many farmers across the country stopped profiting on tobacco, industrial hemp emerged as an alternative crop.

“It’s not going to take the place of corn or soybeans, but it gives some people in some situations an option,” Shipley said.

Hein said that although he is not against hemp legalization, he has several concerns about potential regulations and demand for the product.

He said he has not observed a significant market for hemp at this point and is unsure about how the industry would be in Iowa.

In the case of hemp legalization, Hein believes regulations are essential, including making sure the THC content of the plants stays below a limit of 0.3 percent.

“There needs to be regulations at the state level,” he said. “There are costs involved. I don’t want [Iowa] to gear up and spend a bunch of money if it’s not going to take off.”

At a time when farm income is down and growers are struggling, industrial hemp is a bright spot of agriculture’s future. My provision in the Farm Bill will not only legalize domestic hemp, but it will also allow state departments of agriculture to be responsible for its oversight