Mahoney: Autonomous cars can be scary, but they don’t have to be

While half of Americans don’t believe that autonomous vehicles would make the road safer, companies and research organizations are doing their best to teach these cars to do just that: improve safety. 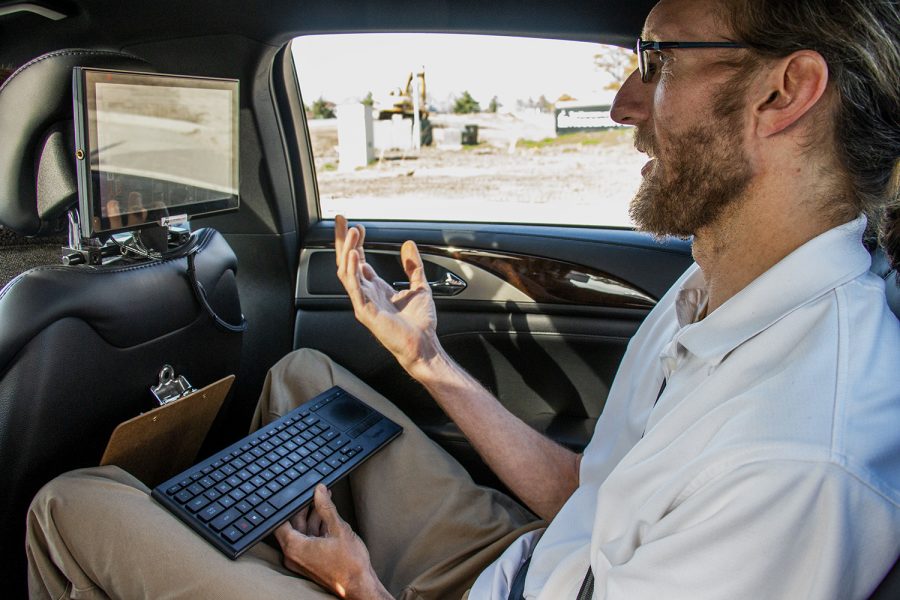 We’ve all probably seen it plenty of times: a rear-end accident, a fender bender, or negligent driver. In fact, rear-end, front-end accidents are some of the most commonly recorded. But as new technologies advance in cars, there are some pretty neat features that can help prevent accidents such as these and just make things easier overall.

As technological advances continue and as tests become more widespread, support for autonomous-car technologies has recorded as going down. Why is that? Accidents. Think back to the March accident in Arizona in which an autonomous Uber hit and killed a pedestrian.

Many of the reported accidents on have been high-profile and have usually been the car’s fault, making it seem as if every accident is the car’s fault. However, this simply is not true.

Regardless, because of the high-profile accidents, support for the development of autonomous technologies has declined in recent years. According to a 2018 study by Cox Automotive, there was an 18-point drop in the belief that autonomous vehicles would make roads safer, coming in at 45 percent (down from 63 percent in 2016).

According to “Why People Keep Rear-Ending Self-Driving Cars” in  Wired, humans often are the cause of accidents with these vehicles. While yes, sometimes autonomous vehicles take actions that humans aren’t used to, information provided in this article from the California Department of Motor Vehicles demonstrates that of all autonomous accidents reported in the state, 57 percent were rear-end accidents, which are almost always never caused by the vehicle that has been hit.

Another thing important to note technologies are continuously tested, even here in Iowa. The University of Iowa Research Park in Coralville includes the National Advanced Driving Simulator, which houses an incredible full-size driving simulator encased in a large, moving dome. While this feature is highly impressive and a staple of the simulator’s work, it’s not the only thing researchers work on. In a trip I made there last summer, they talked about their autonomous-vehicle testing program.

While speaking about the program, they showed us a few vehicles they used for testing, including a Tesla and a souped-up sedan. The scientists said that, at least with the Tesla, they would find someone in Cedar Rapids that makes a commute into Iowa City daily, and they would allow that person to check out the Tesla. As the person drives the car, data is recorded, and researchers are able to review it when the Tesla is checked back in.

These kinds of tests not only give valuable data, but by letting people get these partially autonomous vehicles on the road, they’re getting us more comfortable with them.

Certainly, while I would say remain cautious, I would also say to give the technology time. Just as with young drivers (who can also be scary on the road), autonomous cars are just starting to learn. The more they learn, the better they’ll drive, and I certainly think that we can all get behind better drivers on the road, even if some of that driving includes use of computers.