Beyond the Buzzer Podcast: Episode 2 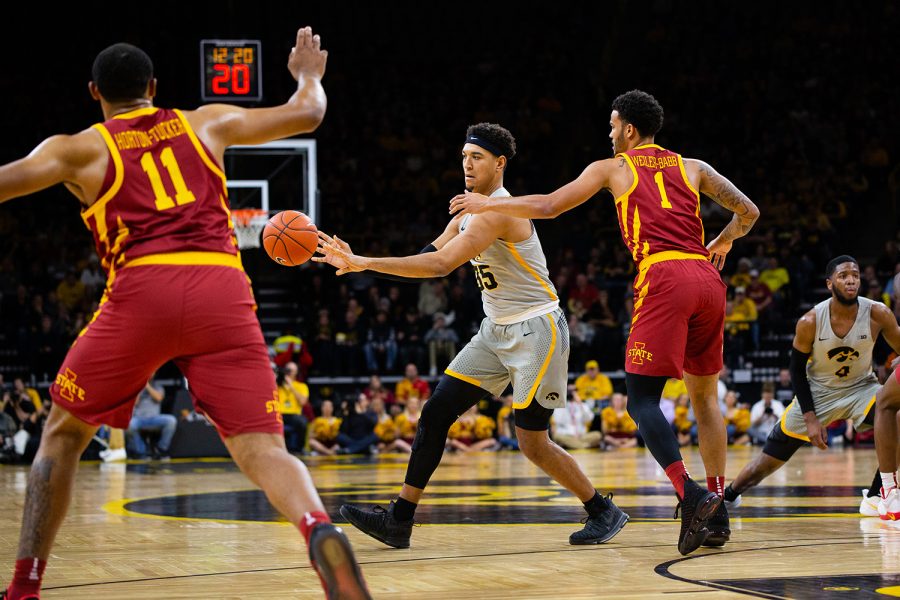 The second installment of the Daily Iowan’s Beyond the Buzzer podcast has arrived. This time, Pete Ruden and Adam Hensley discuss Iowa’s win over Iowa State, which included stellar performances from Tyler Cook, Isaiah Moss, and key contributions from players like Cordell Pemsl and Nicholas Baer. There were also some fights, too, if you’re into that stuff.

Ruden and Hensley answer some questions as well. If you’ve got a question or a topic you want discussed, make sure to comment below. Or, tweet your questions with the hashtag #BeyondTheBuzzer or tweet directly to @TheDailyIowan, @PeteyRuden, or @A_Hens83.