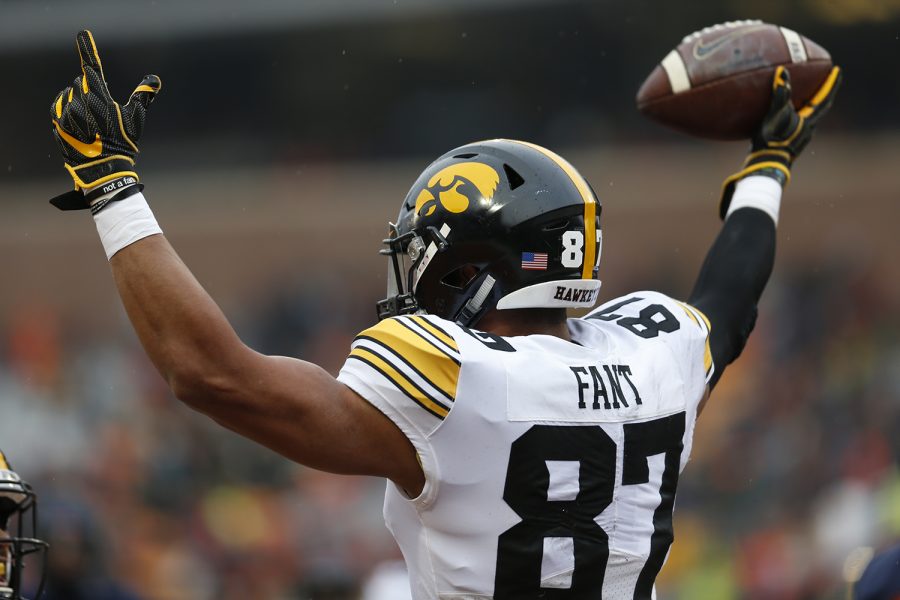 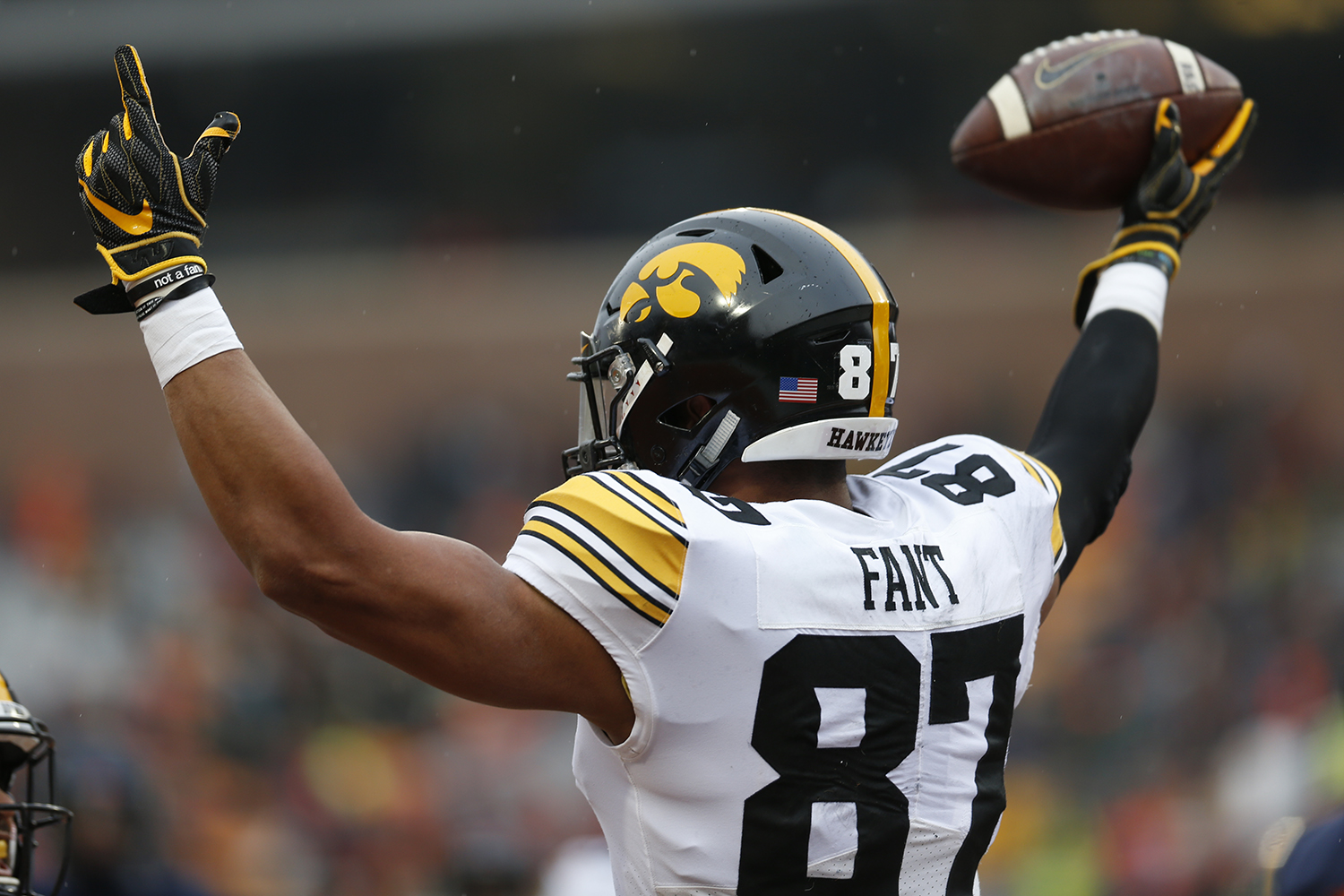 Noah Fant decided to skip his senior season and Iowa’s bowl game. Two DI staffers debate if it was the right move.

While it may pain Hawkeye football fans to hear, Noah Fant absolutely made the right call in foregoing his remaining eligibility to prepare for the NFL Draft. Fant, who has the most receiving touchdowns by a tight end in Iowa history, has nothing left to prove by playing in one more game.

Fant has established himself to be a physical specimen and an athletic mismatch on the offensive side of the ball, and he is incredibly dangerous in the red zone.

His performance in one final game, the Outback Bowl, would in no way help him move up on the draft boards. Fant is widely regarded by draft analysts to be the top draft-eligible tight end in this year’s draft and is almost certainly a first-round pick, so risking a potential injury by playing in the bowl game is not worth it for him in the slightest.

Take Jaylon Smith as an example. He played linebacker for Notre Dame and was a sure-fire top-five draft pick in the 2016 NFL Draft, but while playing in the Irish bowl game, he suffered a gruesome knee injury that led to his falling in the draft.

Smith is now one of the best young defensive players in the league, but his salary does not fully reflect that because of his bowl-game injury.

So while Hawkeye fans wish they could see Fant play one last game in the Black and Gold, his decision should be respected, and fans should look forward to Fant carrying on the great Iowa tight-end legacy in the NFL.

For the past two seasons, Noah Fant has been one of the most productive tight ends in the Big Ten, setting a school record for touchdown receptions by a tight end in 2017. In addition, even with a thriving ground attack and the rise of the younger T.J. Hockenson, Fant still notched career-highs in receptions and receiving yards this season.

And that’s where this decision stops making sense.

Given all that, you’d be shocked to learn that Fant was outshone by his own teammate for the title of Big Ten Tight End of the Year. What’s more, Fant announced his decision after Iowa’s regular-season finale against Nebraska. Any player would want one more opportunity to display his skills to the pro teams.

Fant has been handed that opportunity on a silver platter.

With Iowa set to take on No. 18 Mississippi State to open the calendar year, Fant was given a prime opening to showcase all he’s got against the fourth-ranked defense nationally.

One final chance to show these scouts all you’ve got, with meaningful snaps against a ranked team? Well, that’ll only come in January.