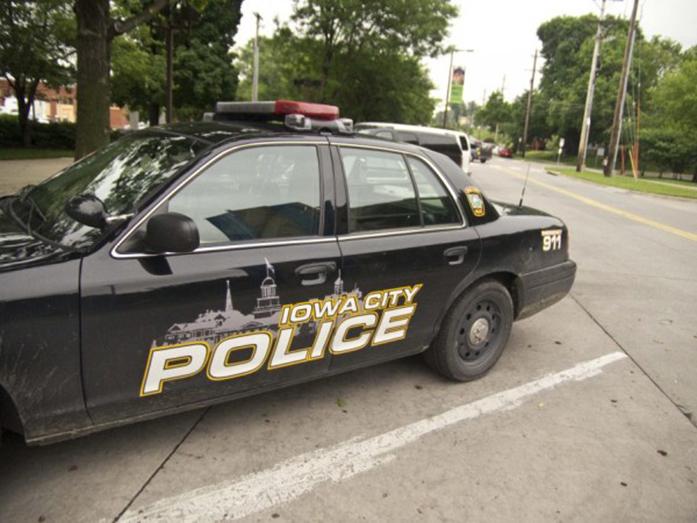 A tweet posted Saturday at 3:51 p.m. alluded that the account, which has been active since 2013, may be coming to its end.

An hour later, a series of tweets assured followers Patton’s work is not over, but taking a backseat as he begins work on a book with content from his five-year archive of tweets and Facebook posts.

Don’t worry, friends and followers, this isn’t the end of my police log project, only the first phase of it. Since 2013, I’ve gone through the entirety of the ICPD’s online dispatch log and posted the entries I found interesting here. I won’t be doing that anymore.

Instead, I’m starting the process of making a coffee table book out of the archive I’ve assembled over the last five years. There simply isn’t enough time for me to do both. However, you can rest assured this account will remain active.

As I work on the book over the course of the next year, I’ll be reposting log entries starting from the beginning of my archive. Barely anyone was following this account back then so they’ll actually be new to almost all of you.

This project means a lot to me and I have difficulty expressing how appreciative I am of its fans. Without your engagement, I would never have collected five years of material or thought to turn it into a book. Thank you.

PS: The police log Facebook page will continue to post new content, though possibly not as much as before. A friend is helping me out there. Sorry if treating the accounts differently doesn’t make sense to you. I promise there’s a method to the madness that I’ll explain later.