Shelter House and a team of Iowa City organizations are close to bringing a new kind of housing project to Iowa City. 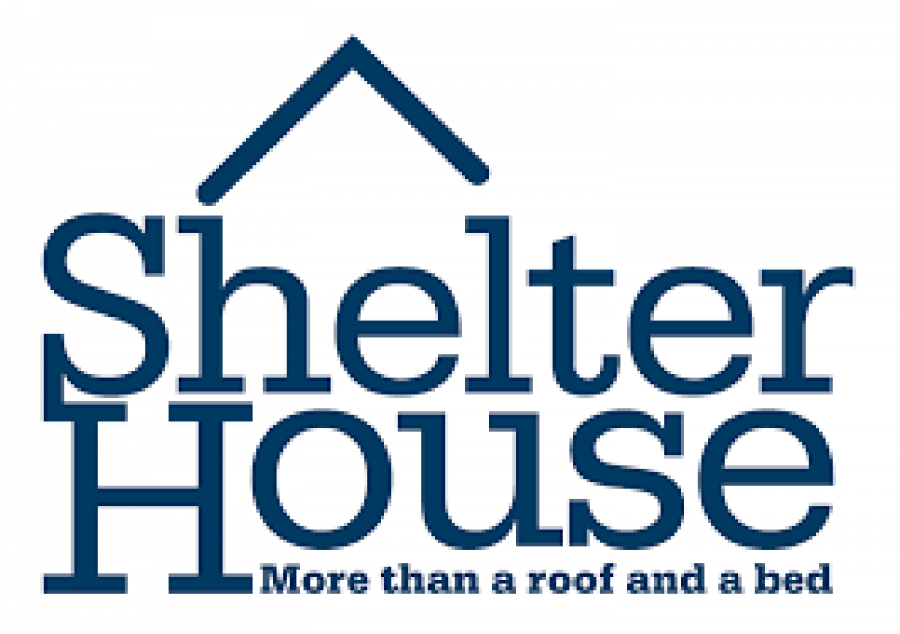 An ambitious new housing project from Shelter House, an Iowa City organization that aids people who are homeless, in collaboration with a number of other Iowa City and Johnson County groups, is nearing completion and set to open in January.

The project, called Cross Park Place, located on the avenue of the same name, is unconditional, permanent housing intended for Iowa City’s chronically homeless, according to Shelter House’s website. The building, on which construction started last spring, will comprise 24 one-bedroom apartments.

The local homeless coordinating board, of which the Iowa City Housing Authority is a member, came up with the idea for the Cross Park Place project, Rackis said.

“We’ve been a part of the project since its inception,” he said. “We came to an agreement that we will be providing the assistance there.”

Once the facility opens, Cross Park Place program manager Laura Iosbaker said, Shelter House will provide around-the-clock service for tenants with two case managers to work more intensely with residents as well as resources to work on physical and behavioral health. Iosbaker said tenants would not be required to participate in those programs.

Rackis said a problem faced by some of the chronically homeless of Iowa City is a cycle of being hospitalized after a threatening situation, released with 30 days of medication, and falling back into old behaviors after their medication runs out. Rackis said Housing First is about getting these people housing and then providing services for such issues as substance abuse or disabilities.

“Shelter House has always desired to provide housing to those experiencing homeless,” Iosbaker said in an email to The Daily Iowan. “Cross Park Place is a housing-first approach that was identified to assist chronically homeless individuals in our area who have been unable to be successful in other housing models.”

Other collaborators on the Cross Park Place project include the University of Iowa Hospitals and Clinics, Iowa City police, and Johnson County Jail alternatives program.

“It’s a project of the local coordinating board, and it’s just a good example of how different agents and entities can get together and solve serious problems,” Rackis said.

Final preparations for Cross Park Place come at one of the busiest times of the year for Shelter House, said Angelica Vannatta, development director at Shelter House. The organization is also preparing to open their low-barrier Winter Emergency Center, training staff and volunteers, and collecting donations.

“We are also raising necessary funds through our annual campaign, which is incredibly important as we begin a new year of operations and providing shelter and supports for people experiencing temporary, episodic, and chronic homelessness,” Vannatta said in an email to the DI.  “All this while continuing our usual program delivery and preparing for tenants of Cross Park Place.”