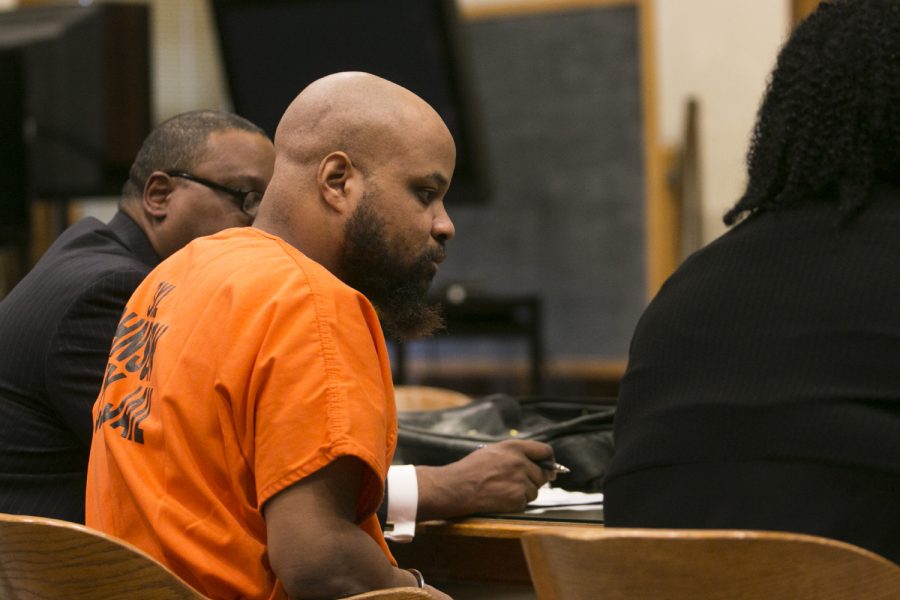 A Scott County jury on Tuesday found Curtis Jones guilty for the first-degree murder of an Iowa City cabdriver.

Jones, 42, fatally shot Yellow Cab driver Ricky Ray Lillie, 46, near Alexis Park Inn on the 500 block of Ernest Street in Iowa City on June 27, 2017 while Jones was a passenger in Lillie’s cab.

Officers found Lillie dead in the front seat of his cab on June 28, 2017. A Yellow Cab dispatcher noticed Lillie’s cab had not moved and called officers to check on Lillie.

The Johnson County Medical Examiner’s Office said in 2017 Lillie died from two gunshot wounds in his head, indicating the death was a homicide.

“Rick was an experienced driver who was friendly to his passengers, supportive of his co-workers, and well-liked in our company,” a press release from Yellow Cab of Iowa City said. “He conducted himself with great professionalism and enjoyed his work.”

Authorities identified Jones as the person of interest in the killing on July 3, 2017. At the time, Jones was being held in the Keokuk County Jail on second-degree theft charges and a parole violation.

The trial took place in Davenport after being moved out of Johnson County because of extensive media coverage of Lillie’s death.

Jones also faces a first-degree murder charge in the death of Jonathan Wieseler, 34, a bail bondsman killed April 22, 2017, at Lederman Bail Bonds in downtown Iowa City. The trial is set to begin Jan. 11 in Polk County.

He faces life in prison without parole. Online court filings show Jones’ sentencing is set for Jan. 14, 2019 in Johnson County.