Mahoney: You should probably get the Nintendo Switch for Christmas

The Nintendo Switch is one of the most unique consoles the gaming world has seen in a while. With this uniqueness, and with its incredible library that is continuing to grow, you should absolutely look into purchasing it. 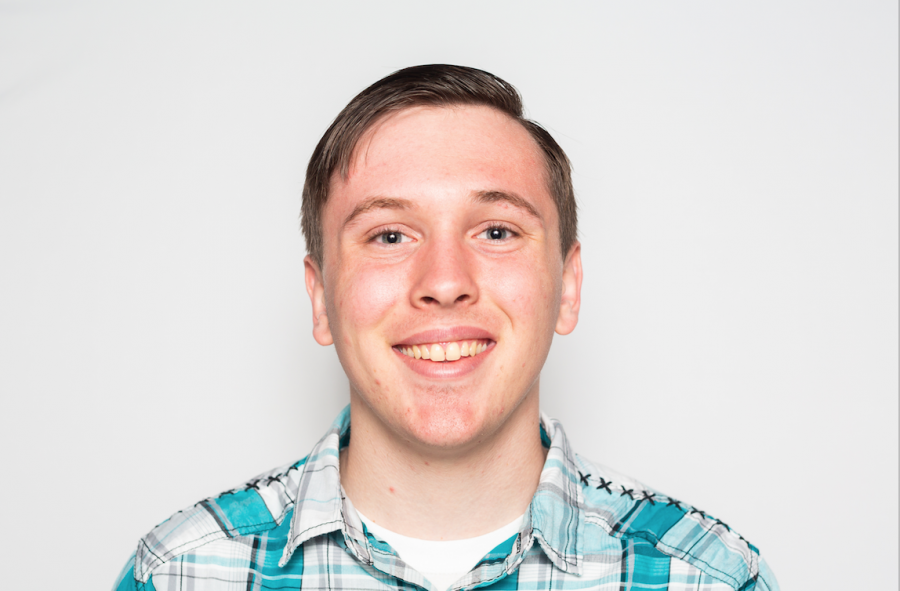 The notorious Black Friday, the beast of all sales days, is fast approaching. And I’m sure you all know, with all of the Christmas music (and the freezing cold), Christmas, too, shall follow not long after.

So, most people sit down with their kids (or by themselves, like me) and write down what they  want for Christmas. Then, most people probably open up their laptops and look up their desired items, see how much they cost, close their laptops, and cry. Just me?

Regardless, Christmas can be a really expensive holiday, and if you or your kids are anything like I am, they want that newfangled technology, all the games, anything that costs significantly more than $100 (sorry, mom and dad).

One of the things that might be on the list this Christmas may be a Nintendo Switch. Now, you may be asking: What the heck is that? Why should I buy it? Well, I think I might be able to answer some of those questions.

First of all, kudos to you or your kids for having good taste in gaming. History has shown that Nintendo tends to offer a large variety of kid- and family-friendly games in its library, and it also has more mature options for any audiences that choose to purchase the Switch. With games that have reinvented Nintendo classics, such as Super Mario Odyssey, featuring the Nintendo icon Mario, or the upcoming Pokemon, Let’s Go, Eevee/Pikachu, which revamps the original Pokemon games, the library is hitting it off with younger and older audiences.

RELATED: In Their Own Words: Are targeted advertisements weird?

“That it allows you to go from playing it handheld to seamlessly making it a standalone console (which means you can play it on the TV), it’s really revolutionary.”

As the employee said, the console allows you to play console-level games portably.

This means that gone are the days of having to fight between having the Wii or football on TV (I should have won that argument, dad, because now those Wii-level graphics are right in your hands.

Now, the hefty part. The Nintendo Switch prices at $299. Interestingly enough, though, it is quite comparable with older devices on the market. For reference, the PS4, a console released in 2013, also costs $299, despite its being four years older than the Switch.

Regardless, hopes are that on Black Friday, we could see a slight decrease. Of course, we won’t be sure until the day gets closer. The other thing that can make it difficult is that games for the Switch are so expensive. In comparison, though, $59.99 is actually standard pricing for console games. I purchased a Switch for myself over the summer, and a few months ago, I bought MarioKart 8 Deluxe (it’s really fun, highly recommend), and it was $59.99. Ouch.

But I do have to say, I have felt as though it was money well-spent. The times that I have enjoyed playing that game, be it just my roommate and me or a whole group of friends playing it at once, it has been incredibly enjoyable. The value of the time I spent with friends far outweighed the cost.

So, I guess what I’m trying to say is, if the Switch makes the list this year, give it a good, hard look. Yes, it is expensive. There is no denying that. But it’s a wonderful console with family-friendly options in its growing library, and I really think you should give it a chance.