An email from King's office stated the campaign is not granting media credentials to "any other leftist propaganda outlet with no concern for reporting the truth." 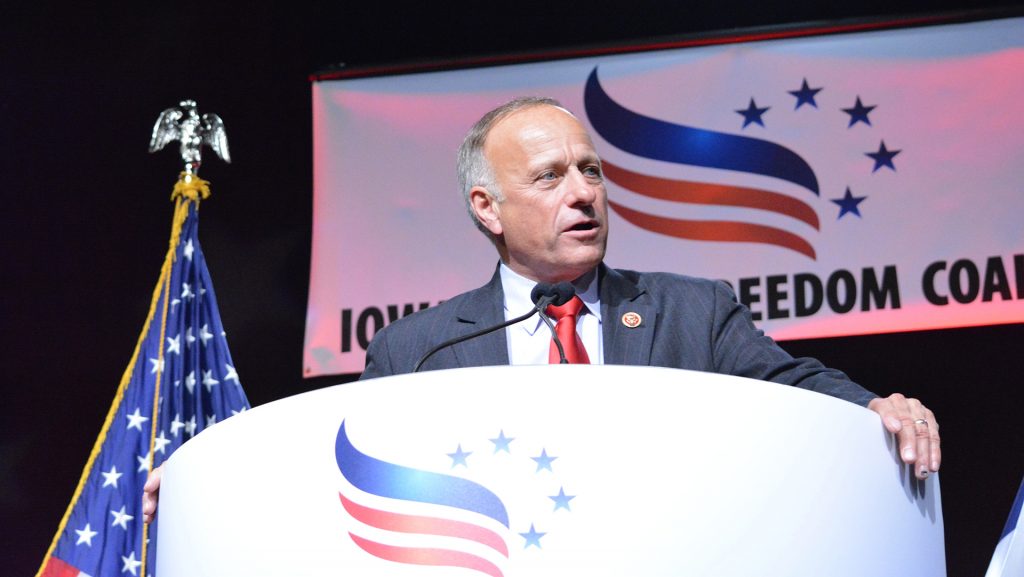 Steve King, the U.S. House Representative for Iowa’s 4th District is barring Iowa’s largest newspaper, The Des Moines Register from attending his election night event according to The Register.

The newspaper made a routine request on Monday for credentials to cover King’s Tuesday night event.

An email from King’s son, Jeff King, who is also a paid staffer on his father’s campaign, stated: “We are not granting credentials to The Des Moines Register or any other leftist propaganda outlet with no concern for reporting the truth.”

The Daily Iowan did not request credentials for King’s event given the physical distance between Iowa City and Sioux City.

King is running for his ninth term this election season. This time, he faces a tough race against J.D. Scholten.

King has also been facing criticism from politicians on both sides of the aisle around the country recently given his controversial statements on immigration and other issues.

According to The Register, the newspaper has had a “testy relationship” with King for years adding that his office often does not respond to Register reporters when they seek comment on issues.