It’s too much damn work to live in an uncivil society. The hours are long, and the pay is short. 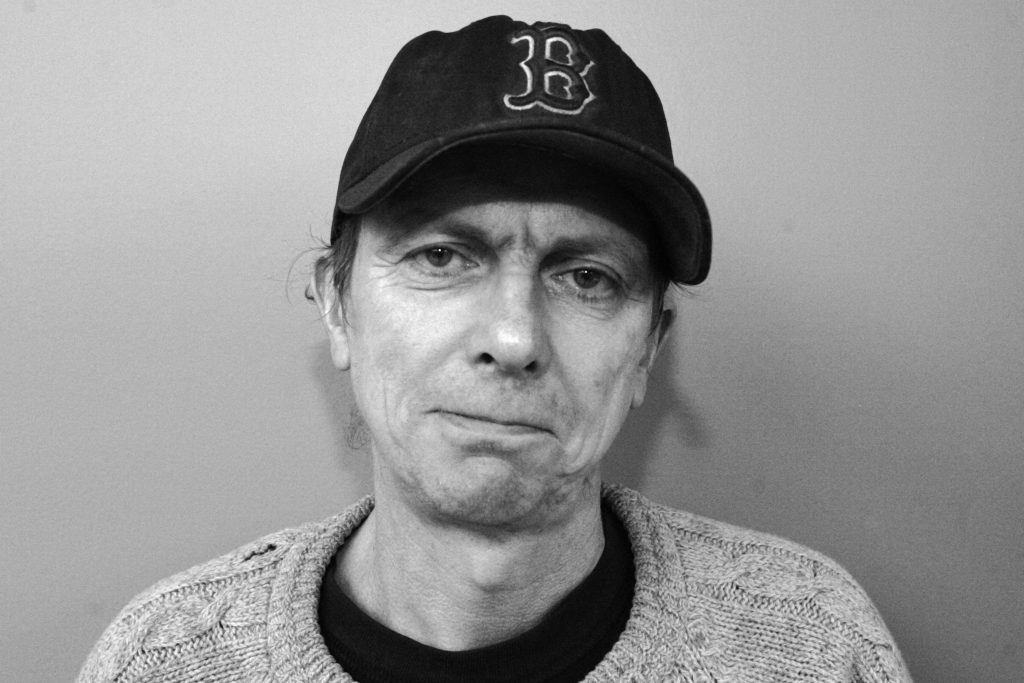 So now we’re going to live in a civil society. Even the resident of the West Wing is behind the movement.

Well and good. It’s too much damn work to live in an uncivil society. The hours are long, and the pay is short.

Unless, of course, you’re a billionaire, and live in a mansion, and are still fiddling around with your daddy’s moolah, and then, who cares about the pay?

You do have to wonder if a civil society would include young adult males who practice the ancient coming-of-age rite of yelling gay and racial slurs out the windows at pedestrians as their cars hurtle along the city streets at 50 mph.

Well, it’s a free country until you want something to eat. Or some shelter. Or some Netflix to ease your troubled neurons.

Ah, yes, Halloween. In which children and the young at heart snarf down enough metric tons of candy in 24 hours to start a sugar plantation in the gastro tract and qualify for U.S. sugar subsidies.

All well and good in the civil society. And yes, even President Trump is giving  civility a trial run. Sort of.

There was Grumpy Trumpy leading a chorus of “Kumbaya.” Can you believe it? To quote radio announcer Joe Castiglione, who says that whenever the Red Sox do something amazing, such as win a World Series.

What? You wanted Trump to lead a second and third chorus of “Kumbaya”? Are you trying to ruin your credulity rating?

Of course, the main problem with Grumpy Trumpy trying to lead us into civility is that he spends so much time doing the exact opposite. And enjoying it immensely. Who can forget “Lock her up”?

In one breath, he evokes civility and an end to divisiveness, woodenly, robot-like, reading from a teleprompter. In the next breath, he’s all animated, fire and brimstone, yelling about immigrants invading the country by the thousands and blaming the news media for the divisiveness.

The news media’s major crime, it appears, is reporting on what he’s said and done, which is generally acting like El Buffoono Grando imitating a dictator.

He creates such a toxic atmosphere (as if the atmosphere needed more of that) that when the pipe bombs started targeting prominent Democrats and critics, right-wingers Michael Savage, Ann Coulter, and Lou Dobbs, among others of their ilk, felt perfectly comfortable saying the bombs were a  “false flag,” a leftist-Democratic attempt to rouse the base for the midterm elections.

And he also does this. At a recent rally, first, he said tariffs would bring Americans billions of dollars and boost the economy. A bit later, he said there were no tariffs. And a bit later than that, he was crowing again about how good the tariffs were.

At risk of sounding like an uncivil journalistic-type mob, what the hay in Haverford is going on here?

Or take his notion that he can repeal the birthright (people born in the U.S. are American citizens) by executive order. It’s obviously aimed at immigrants, mostly from south of the border.

Grumpy Trumpy can’t, by the way. It would take a constitutional amendment. And the U.S. is not the only country that bestows birthright citizenship, as he claims; some 30 other countries do so. And if he tried to repeal the birthright via executive order, that would set off a huge legal battle. Not at all divisive, of course.

So, sure. Let’s all march into a civil society. First, of course, we’ll need a president who understands the definition of “civil.”