Subscriptions to journals, databases, and e-books will be on the chopping block, and the librarians seek community input. 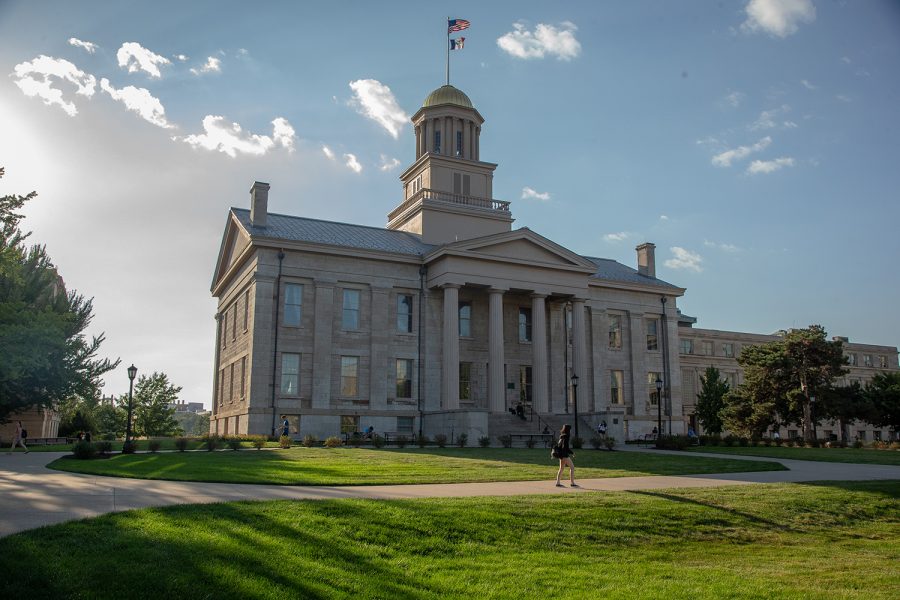 The University of Iowa Libraries must trim subscriptions because price increases have become more than the budget can handle.

Overall, around $600,000 worth of subscriptions will be cut during a three-prong review process, with the cuts taking effect beginning next fiscal year, which starts July 1, 2019. UI Libraries is looking for community input regarding its subscriptions to journals, databases, and e-books.

A message to the community from University Librarian John Culshaw and interim Provost Sue Curry outlined the reasoning behind and methodology for the cuts. Seven percent of social-sciences subscriptions, 10 percent each of basic sciences, engineering, and health sciences, and 5 percent of humanities will be affected. Subscriptions from the UI Law Library will not be.

“In recent years and continuing today, scholarly publishing companies have levied annual price increases of 5 percent to 7 percent while for the last three fiscal years, the UI’s annual budget for these materials has remained mostly unchanged. Such an environment diminishes our purchasing power, and these cost increases are simply not sustainable,” the release said.

Stage 1, which will last from October to November this year, will act as an opportunity for librarians to share a list of proposed subscription cuts. Stage 2, which takes place from November to December, will include an open forum regarding the libraries’ reduction strategy. From March to April 2019, Stage 3 will include a final list of canceled subscriptions.

“Our liaison librarians will work closely with faculty and researchers to make informed decisions, provide alternatives where possible, monitor subscriptions going forward, and continue our missional work of supporting research at Iowa with access to scholarly resources,” the release said.