Leonard: Not everyone will stop eating meat

The fact of life is that people are always going to eat meat. It isn’t realistic to expect people who have been eating meat for thousands of years to stop. 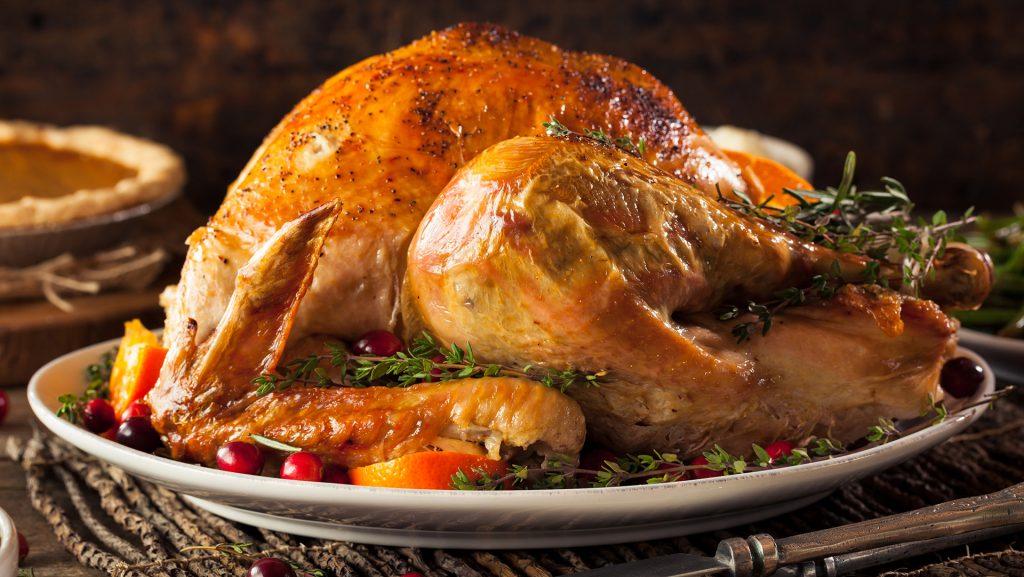 A turkey set for a Thanksgiving dinner is seen. (Dreamstime/TNS)

A recent climate report conducted by the U.N. painted a frightening picture for our future. The report described the severity of the issues we are facing regarding climate change, and predicted that we may be in considerable trouble by 2040. Though climate change has been a hot-button issue for nearly the last decade, with skeptics often questioning the evidence behind concerns, it is becoming increasingly clear that we are facing a massive issue that could have dire consequences for future generations.

The U.N. report sparked discussion about what we can do daily to reduce our footprint as a society, and many people have been quick to direct blame to the meat industry as a primary culprit of affecting climate change.

Seven years ago, I decided to become a vegetarian. At the time, I knew very little about the effect the meat industry had on the environment, and frankly, it wasn’t a leading factor in my decision to quit eating meat. After making the switch to a plant-based lifestyle, however, I spent more time trying to educate myself on the path I was headed down, making sure that I understood the ins and outs and how to explain and defend my decision from an educated standpoint.

RELATED: Helton: Sustainability needs to be more affordable and accessible

I began to understand the magnitude of the impact the meat industry has on climate change, which led to a better overall understanding of my own footprint and what I could do to reduce my impact. Even after discovering the benefits a plant-based diet has on the environment, I still have never been one to try to persuade those who eat meat to stop. I ate meat for the first half of my life and don’t think that it is plausible to expect people to quit eating meat. I do think, however, that it is important to talk about the way in which our lifestyle choices can have a ripple effect that spans far beyond just ourselves, our neighborhoods, or even our states.

Scrolling through social media after the report was published, I saw countless posts from angry people telling everyone to quit eating meat, noting the role that the industry plays in the rapidly increasing climate change issues we face. The posts got mixed responses — some meat eaters wanting to be a part of the change, and others frustrated with the pushy and derogatory nature in which people speak out of frustration against the meat industry, which often comes off as pretentious, or “holier than thou.”

The perception of vegetarians as being pretentious has long been a deterrent for meat eaters, and as a vegetarian I’ve tried to refrain from forcing my lifestyle onto others, despite my understanding of the way in which the industry affects our frightening climate issues.

The most frustrating thing about all of this is that the talks of reducing our carbon footprint are conversations we should have been having far sooner.

Unfortunately, we live in a society of hindsight. Many of the issues we discuss are things that we began to talk about much later than we should have been. I also think that immediately playing the blame game and pointing the finger at meat eaters as one of the main drivers for climate change is ultimately counterproductive as it just causes more resistance to a plant based diet, and nobody likes to be told what to do. The fact of life is that people are always going to eat meat, and while I think it is important to consider lessening meat consumption, it isn’t realistic to expect a species who has been eating meat for thousands of years to stop.