Two candidates seek to be Iowa Secretary of State

First-time candidate Deidre Dejear aims to become the first black statewide official in Iowa. She faces Republican incumbent Paul Pate to contend for a position as chief commissioner of elections. 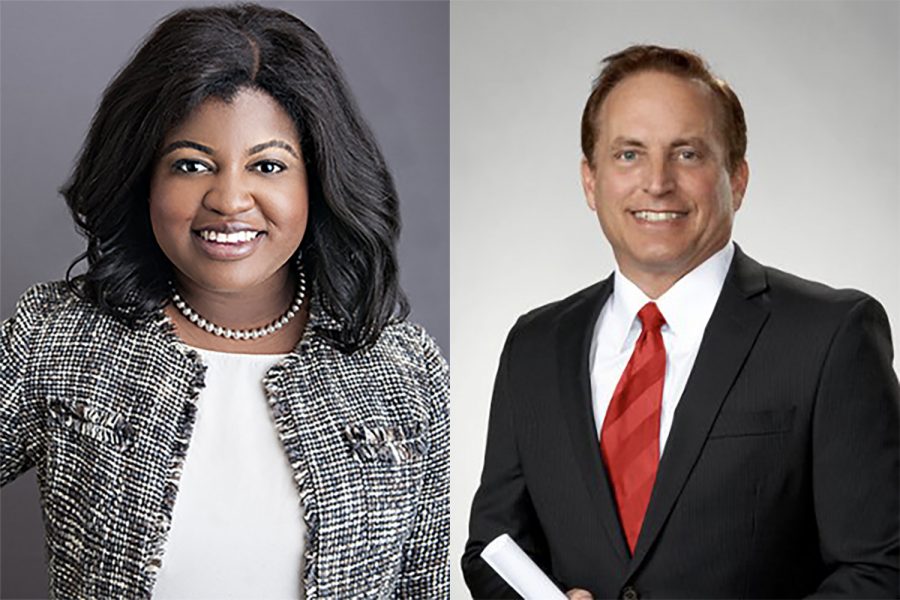 Pate has held a number of positions in his political career. As a state senator, he represented Linn, Delaware, and Buchanan Counties. He also served as mayor of Cedar Rapids and Iowa secretary of state from 1994 to 1998. Pate ran for the office again in 2014. He owns an asphalt paving company in Marion.

During his time as secretary of state, Pate prioritized making it easier for overseas military members to vote, instituting online voter registration, implementing the Safe at Home program for survivors of violence, and supporting a voter-ID law in Iowa.

The first-time candidate believes the 2017 law that will require voters to bring photo IDs in 2019 puts in place obstacles for voters, but emphasizes that in a secretary of state role, she would prioritize voter-education efforts. DeJear supports automatic voter registration.