Joe Bolkcom, a Democrat, faces University of Iowa student Pat Wronkiewicz, a Republican, to represent the area surrounding the UI in the State Senate. 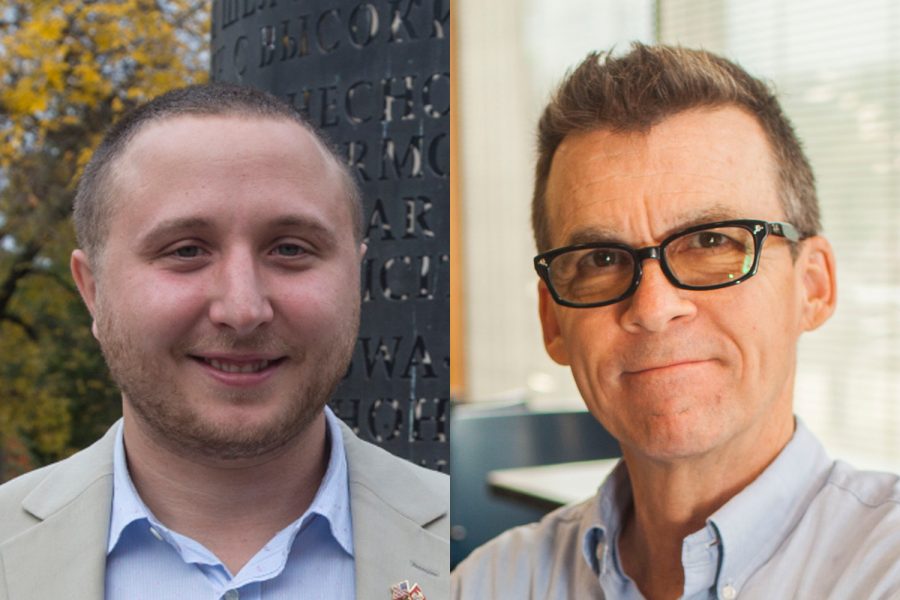 Health Care: Bolkcom voted against a 2017 bill to reduce state funding for Planned Parenthood. He supported a 2013 bill to appropriate funds for mental health and children’s health services.

Education:  Wronkiewicz has made funding or higher-education institutions a staple of his campaign. He believes budget cuts to universities get in the way of students’ education and remove private-sector jobs.

Health Care: Wronkiewicz believes in providing multiple health care options to Iowans. He supports a plan based on a law that expands health-care choices in Iowa.