Rod Blum, a two-year Republican incumbent is on the ballot against Abby Finkenauer, who would be one of the youngest representatives if elected. 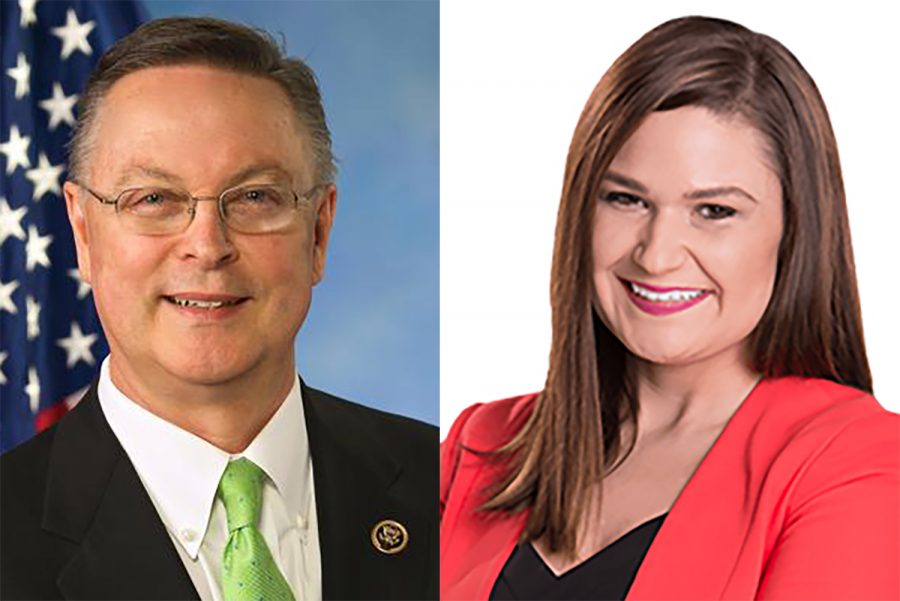 Education: Blum does not support federal involvement in education. He voted for a 2015 bill that replaced the President George W. Bush-era No Child Left Behind policy.

Health Care:  Blum opposed an initial version of the American Health Care Act, which aimed to replace the Obama-era Affordable Care Act. He then voted for a revised version of the AHCA later in 2017. He said the goal of a health-care reform bill must be to make health care more affordable, which he said the AHCA did not. Blum supports a market-driven approach to drive costs  health care down.

Jobs/Economy: Having supported the passage of the Tax Cuts and Jobs Act in December of 2017, Blum hopes to continue cutting taxes and regulations for families and small businesses.

Immigration: Blum supports strengthened border security through a wall or other means and has said that it must be the first step in the process of immigration reform.

Education: Finkenauer supports investing more in trade and technical schools while working to bring down student-loan debt by allowing borrowers to refinance at current rates.

Environment/Agriculture: Finkenauer seeks to invest in renewable-energy sources to create jobs and protect the environment. She also hopes to strengthen family farms through crop-insurance programs, expanding access to capital for farmers, and ensuring farm subsidies go to family farms instead of large corporate entities.

Immigration: Finkenauer supports the renewal of DACA and creating a pathway to citizenship for immigrants. She securing the border and mandating E-Verify for employers. She does not support abolishing ICE.