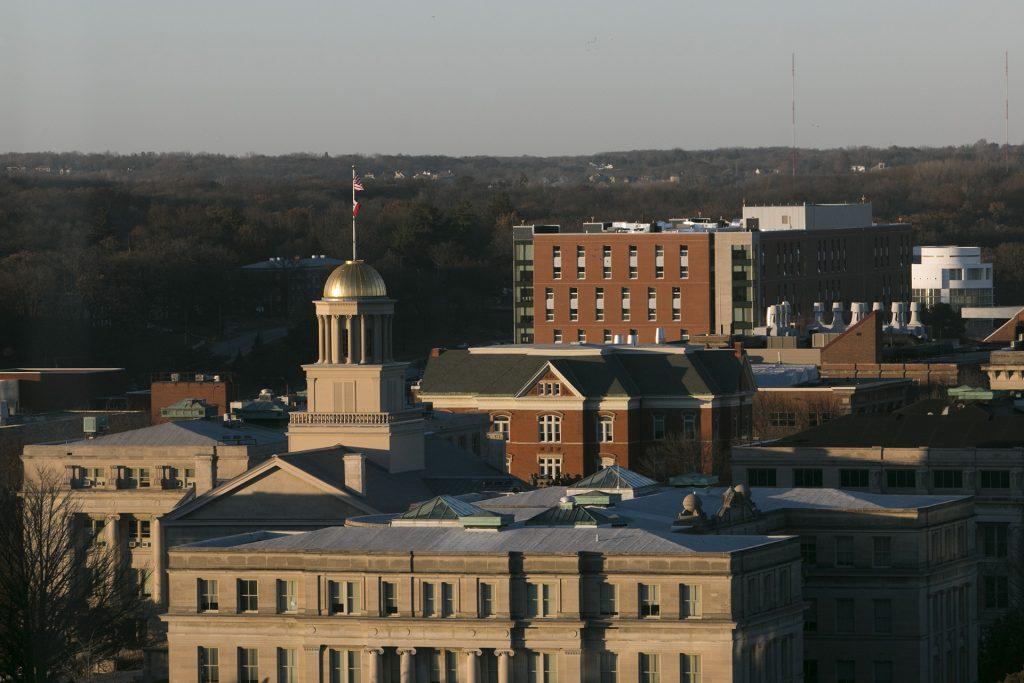 A team from the University of Iowa Carver College of Medicine and the College of Public Health won a three-year, $2 million grant from the National Institutes of Health for a project to deliver gene editing tools to hard-to-reach cells in the airway. The grant was one of the first to be funded by NIH’s new Somatic Cell Genome Editing program.

According to the NIH website, the projects funded by the genome-editing program will lead to new and more effective tools and methods to evaluate the safety and effectiveness of various genome-editing techniques in different cell types.

UI Professor Paul McCray, an executive vice chair of the Pediatrics Department who leads the project, said the focus will be on cystic fibrosis, but the project may provide opportunities for the treatment of other lung diseases such as asthma, chronic obstructive pulmonary disease, and other conditions.

“We know a fair amount about the cells that are affected by cystic fibrosis and what the defects are,” McCray said. “We’re interested in finding out if we can use gene editing tools to repair CF mutations and restore function of the gene product that’s defective in cystic fibrosis called CFTR.”

Associate Professor Xiaopeng Li, a member of the UI team, said in an email to The Daily Iowan that the grant will be used to develop tools for gene-editing in airway diseases. By advancing the delivery of gene-editing tools, it may be possible to therapeutically modify the cells lining the airways.

“This novel strategy has implications for the treatment of both monogenetic and acquired lungs disease and may have applications for other somatic-cell therapies,” Li said in the email.

Peter Thorne, a UI professor of occupational and environmental health, is developing aerosol forms of the gene-editing tools so patients would be able to inhale the tools.

“My role as a pulmonary toxicologist is to determine the stability of the ribonucleoprotein formulations in air to ensure they can be successfully delivered to the lung,” Thorne said. “I will deliver [the aerosols] to cultured lung cells and to transgenic mice via the air they inhale.  Additionally, I will conduct inhalation toxicology studies to establish the safety and efficacy of the RNP formulations as therapeutic agents.”

McCray’s team includes four other UI faculty members and has a partnership with Feldan Therapeutics, a Canadian company that will receive some of the grant funds.

“Dr. McCray is a highly valuable collaborator that has generously studied the potential of the Feldan Shuttle platform for the delivery of proteins into airway epithelia,” said Francois-Thomas Michaud, the CEO and cofounder of Feldan in a press release. “We are very proud of the work that has already been achieved with Dr. McCray and are delighted to pursue this project alongside him in the coming years.”

McCray’s team has made great progress so far, but there is still a long way to go toward a practical application.

“People are very excited about the possibility of using a variety of tools for gene editing as a potential approach for therapies,” McCray said. “But there are still limitations to going from the concept to the treatment.”