The weekend festival returned for a fourth year of music, literature, and dialogue. 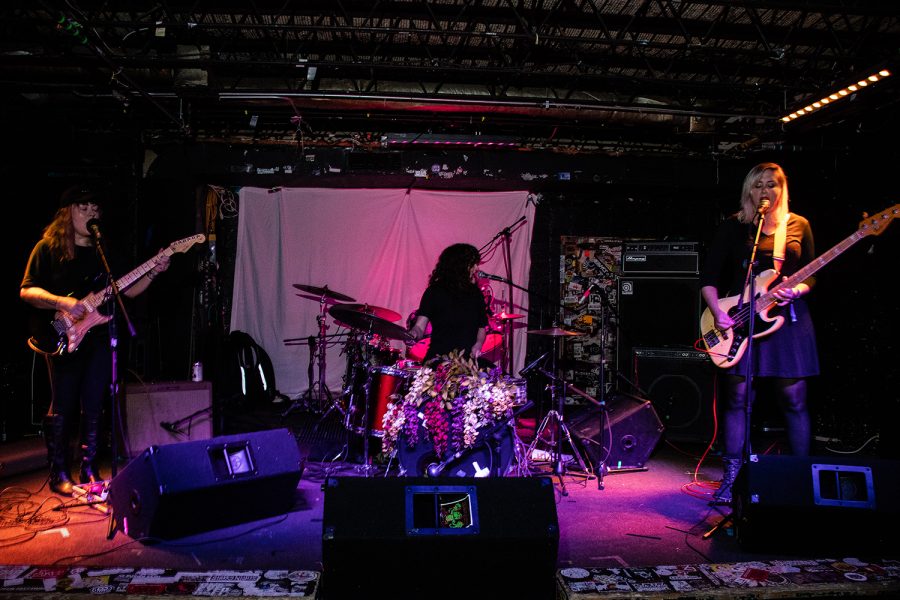 Younger performs at Gabe's as part of the Witching Hour Festival on Friday, October 12, 2018. Younger is an Iowa City art rock band. During the show, they performed songs from their upcoming album "Night Milk"