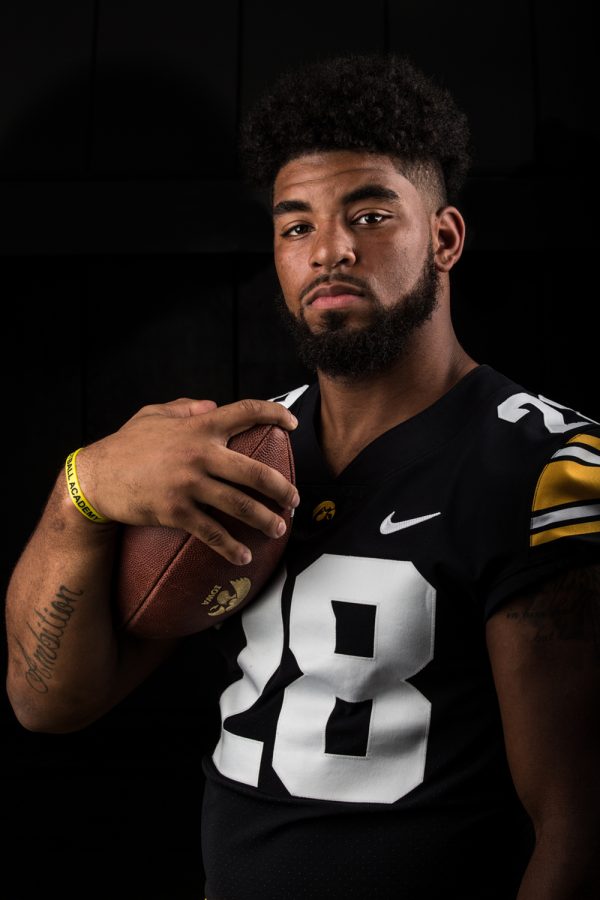 Iowa’s offense is nothing without its running game, and a major part of that is Toren Young — when he gets the ball.

In the injury absence of counterpart Ivory Kelly-Martin, Young proved that he can step up into the running-back role. He has 49 carries for 242 yards for an average of 5.5 yards per carry this season.

Kelly-Martin came back to play against Wisconsin and took most of the carries. However, through the season, Young’s average yards per carry has been greater than Kelly-Martin’s.

Maybe it’s just me, but don’t you want to go to the guy who averages longer runs more often? I’m pretty sure gaining ground is what the offense is meant to do.

Kelly-Martin and Young both should be on the field with their individual skills, and when a team has that much talent at the position, that should allow flexibility. But in a situation where you absolutely need to put points on the board, the decision to hand the ball to Young should be simple.

Minnesota can’t defend good running teams, as seen against Maryland. This is Iowa’s chance to really hone in on its craft and run the ball as much as possible — yes, maybe (probably) on third down.

Give Young the ball, and let him do what he does best. It’s that simple.