Weigel: Party not so hard? Or so hard to party?

Why has the UI dropped in party school rankings? There’s many things to consider. 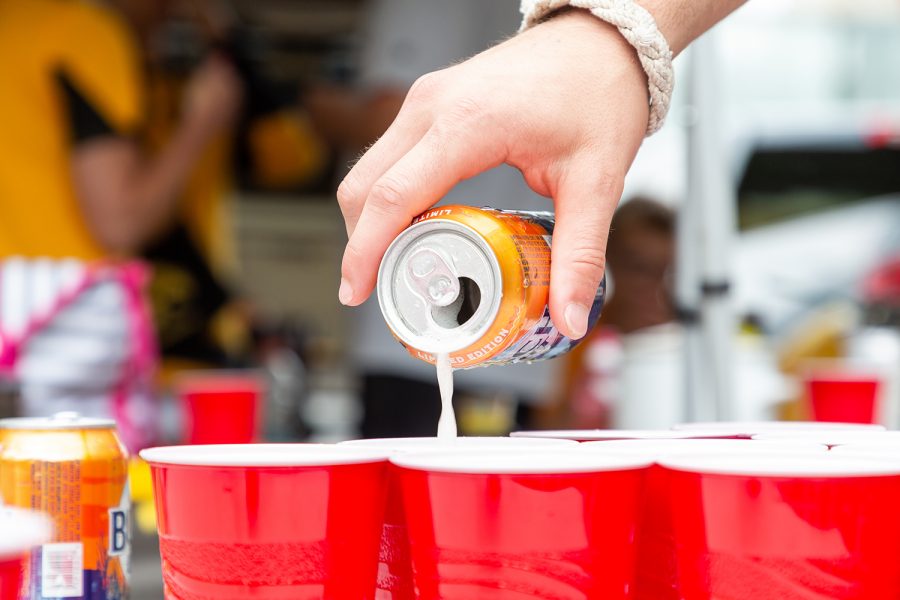 For the first time in a decade, the University of Iowa is not a top party school. That’s right. According to the Princeton Review’s annual rankings of 394 colleges and universities, the UI has fallen completely off the list now after being ranked the No. 1 party school for the 2013-14 school year and second from 2014-15 through 2016-17.

This raises the question: Why has the UI fallen in the Princeton Review’s rankings? Having lived in Iowa City for five of the last six years, I reflected on a few factors that I believe have led to the downgrade in party status.

RELATED: University of Iowa no longer a top-20 party school

First and foremost, the university has made a concerted effort to tamp down on the party culture since attaining the top spot in 2013. And it appears as though the UI’s Alcohol Harm-Reduction Plan has worked. Compared with a decade ago, statistics show fewer students drink and those who do drink fewer times per week and have fewer drinks (on average). Therefore, it’s hard to argue that the university’s efforts have been for naught.

Second, I think President Sally Mason’s words of condemnation really did resonate with students — and the parents of students — after she denounced the actions and social-media presence of one-time phenome @Vodka_Samm. As a refresher, UI student @Vodka_Samm gained her fame (or notoriety) after infamously blowing a .341 blood-alcohol level (more than four times the legal limit) at an Iowa football game during the 2013 season. The Twitter handle, @Vodka_Samm, was then used to promote a Twitter handle that encouraged excessive partying.

@Vodka_Samm may have gained momentary stardom for her party-hard antics, but Mason’s stern indictment served to set a not-so-friendly tone toward party culture that had taken hold.

RELATED: Life in the drinking culture

Third, stemming from the top-party-school ranking and @Vodka_Samm incident, the Iowa City authorities tightened up their policing as well. I can recall bar checks being a bit more prevalent my second semester of freshman year as the Iowa City and UI police began ardently enforcing the 21-ordinance. I can also recall hearing fellow students express more and more anxiety about going out to the bars or to house parties after the bars for fear of getting ticketed or arrested. Cops were no longer letting people off with warnings or looking the other way. They began to seek out under-aged drinkers at bars and house parties.

And last, I think that growing awareness of the pervasiveness of sexual-assault culture, the increasing rigor of academics, and a societal move toward “Netflix and chilling” have played a role in the decline of party culture, too. Now, more than six years ago, it certainly seems like almost everybody is aware of how common and horrific sexual assault is on college campuses such as the UI. Therefore, to me, it seems perfectly understandable that some people are more scared to go out partying today because they know that it puts them at a higher risk of being sexually assaulted.

What’s more, pair the ever-increasing academic demands on college students and ease of simply streaming content and heightened safety concerns, and you get just one more reason for people to decide not to party.

So why isn’t Iowa such a big party school anymore? There’s many things to consider. Yet, from my perspective, a successful effort by the university to curtail drinking culture and castigate the @Vodka_Samm incident coincided with ramped-up police enforcement and cultural change surrounding sexual assault, chilling with friends, and academic expectations giving students at the UI a few reasons not to party hard.