Mahoney: What is the least-biased news source?

With all the ruckus in this current political climate, it can be difficult to tell which news source is providing with the most news, and the most accurate news. My recommendation? CBS News. 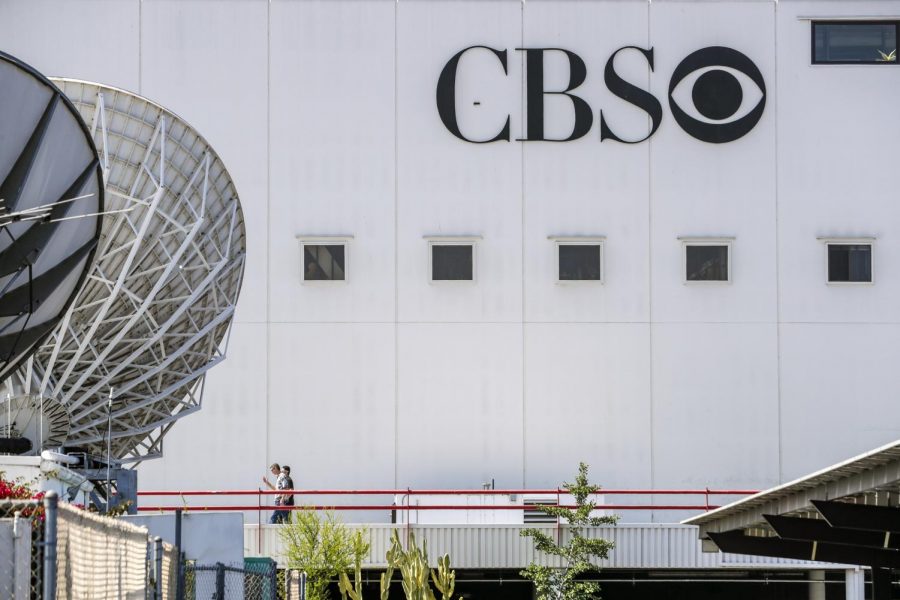 You can hear the chants coming from all different directions. Finger-pointing, shouting, cursing, it’s all there. With the mass hysteria going on about media bias, it’s probably time we start trying to clear the field.

RELATED: Laughing in the face of ‘Fake News’

This research also confirmed a lot of what many people talk about: CNN’s viewers tend to be more liberal, and Fox News’ viewers tend to be more conservative. This was something that many of us knew. However, some other news sources were ranked much closer to the middle, including CBS News, Google News, Bloomberg, ABC News, USA Today, Yahoo News, and the Wall Street Journal.

As someone who consumes a lot of news from many different sources, I have had plenty of opportunities to interact with the sources listed above. Some of them are written, others also have a televised broadcast. For this particular article, I would like to focus more on the televised broadcasters. Out of the major televised networks (ABC, CBS, NBC, CNN, Fox News), CBS News is the least-biased broadcasting news service.

I have taken the time to sit down and watch the reporting of each of them; I found CBS to be more focused on getting the story, not storytelling. A lot of the other news sources relied heavily on pundits giving opinions, but CBS spent a majority of the time getting stories from reporters on-scene.

RELATED: Weigel: Banning Infowars: A step in the right direction

I feel like this is much more of what is expected of news sources, but perhaps in today’s current political climate, I’m wrong. Perhaps people are seeking more to hear what they want to rather than to hear the truth. The truth can hurt sometimes, but that pain helps us to ensure that political figures are held to a higher standard and kept in check. Without proper reporting, we will never get to that point.

I highly recommend taking the time to figure out for yourself, as objectively as possible, which news source is best at reporting the news, not commenting on it. I personally believe this is CBS News, with its stellar reporting of stories and all-around professional coverage.