According to University of Iowa researchers, ADHD diagnosis in children has steadily risen over the past 20 years. 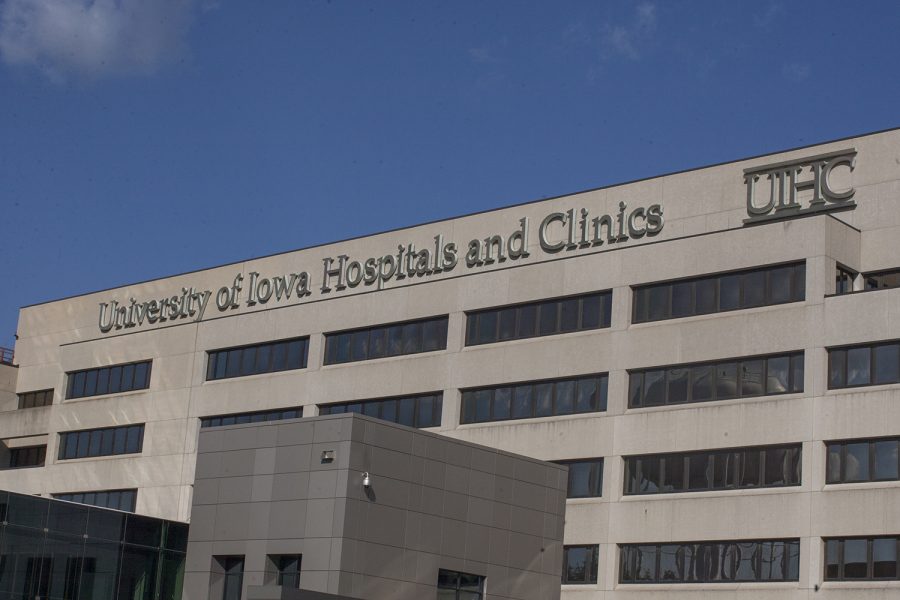 University of Iowa Hospitals and Clinics as seen on Sept 17, 2018.

According to the study, 14 percent of boys were diagnosed with ADHD in 2016, which is up 9 percentage points from 1997. During this time period, however, girls who received such diagnoses only increased from 3.1 to 6.3 percent.

Wei Bao, a UI assistant professor of epidemiology, said the difference between boys and girls who receive an ADHD diagnoses can be an easy and difficult question to answer. Bao is a coauthor of the paper.

“There are studies going on to figure out why this happens,” Bao said. “There can be a lot of biological reasons — for example, there may be hormone differences, and boys and girls may behave differently. Another perspective is just from clinical observation. ADHD is something diagnosed as either hyperactivity or inattention.”

Bao said hyperactivity can be more easily recognized in boys, while girls who manifest these symptoms may be ignored — he said this may lead to under-diagnosis in female patients. He also said, however, this discrepancy may come from changes in diagnostic criteria.

Professor Lane Strathearn, the director of the Division of Developmental and Behavioral Pediatrics and a coauthor of the study, said it is important to keep in mind that the paper doesn’t necessarily address why an increase in diagnoses is present, but it does point researchers in the direction of further research.

“It does direct our attention to other factors that may be impacting the development of this condition in children,” Strathearn said. “Genetics is something that people have focused their attention on … when we see an increase in prevalence across time, I think it’s really saying to us that we need to look broader than just the genetics to what other environmental factors may be at play.”

Strathearn said these factors may include early infant attachment, which is a crucial time period in the development of concentration and the ability to remain attentive. He also said every researcher has a different background and study focus, however, so researchers put emphasis on different environmental factors.In addition to development, Strathearn said, trauma may play a role in an ADHD diagnosis — the diagnosis may be incorrect though, he noted.

“Oftentimes, these children exhibit behavioral patterns that are indistinguishable from ADHD,” he said. “Sometimes we just see the symptoms, and we treat the symptoms without digging a little bit deeper to find out some of the factors that could be contributing to these symptoms.”

UI junior Belen Castaneda said she was diagnosed with ADHD at the age of 19, and she believes there is a lot of under-diagnosis of the disorder, especially in children who do not exhibit obvious symptoms.

“I think researchers should focus on the inattentiveness aspect of ADHD,” she said. “Most people who aren’t familiar with the disorder focus on hyperactivity … I think parents could be more involved in [their child’s] academics, and interact more with teachers, and notice areas where their kids are underperforming.”