The Iowa City City Council raised its animal services fees to offset costs of the services the shelter provides. These fees have not been updated since 1997. 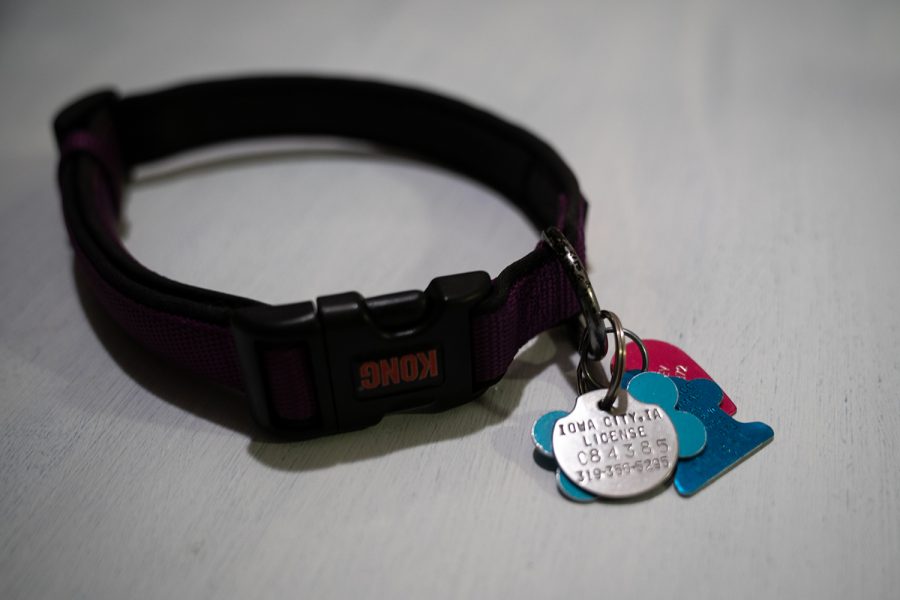 For the first time in more than 20 years, the Iowa City City Council has approved an increase in animal-service fees.

The new ordinance also covered the treatment of animals.

Under the new provisions, pet dogs cannot be tied up for more than 30 minutes in a three-hour period. The evidence behind this, the city reported, is that the longer a dog is tied up, the more aggressive it becomes.

Raising the fees is not a bad thing, said Chris Whitmore, a city animal-services officer.

“I have been working here for 25 years, and we have had the same fees for that long,” she said. “Shelters like ours try to raise fees every four or five years, but we had major floods, so it had to keep being pushed back.”

The Iowa City Animal Care & Adoption Center provides numerous services, such as adoption and shelter, neglect and cruelty investigations, microchip clinic, vaccinations, spaying and neutering, stray-animal pickup, among other items. Whitmore said the fees will help offset the cost of the services.

Simon Andrew, the assistant to the city manager, said the fees are a reflection of the services provided to area pet owners, and some fees were removed.

“Many of the fees look like they are increasing, but some are actually eliminated as well,” Andrew said. “Adoption fees have increased, but there are now fewer additional charges.”

RELATED: Shelter from the storm in Iowa

Andrew also said the city looked at similar communities, and the new fees match nearby towns that provide as many services as the Iowa City animal center.

A representative of PetCo said that although the establishment does not house animals provided by the Iowa City center, he understands the reasons the fees have risen.

“They are providing many services to ensure the animal is safe and ready to be adopted,” he said.

Whitmore believes the Iowa City center is progressive and provides its denizens with a nice facility, she said.

“The main thing is, the fees keep us going,” she said. “With the rise in fees, we might be able to provide more services. We would love to hire more people and have a full-time staff.”