Crazy Rich Asians is a triumph of a culturally mixed world, and that’s a good thing. 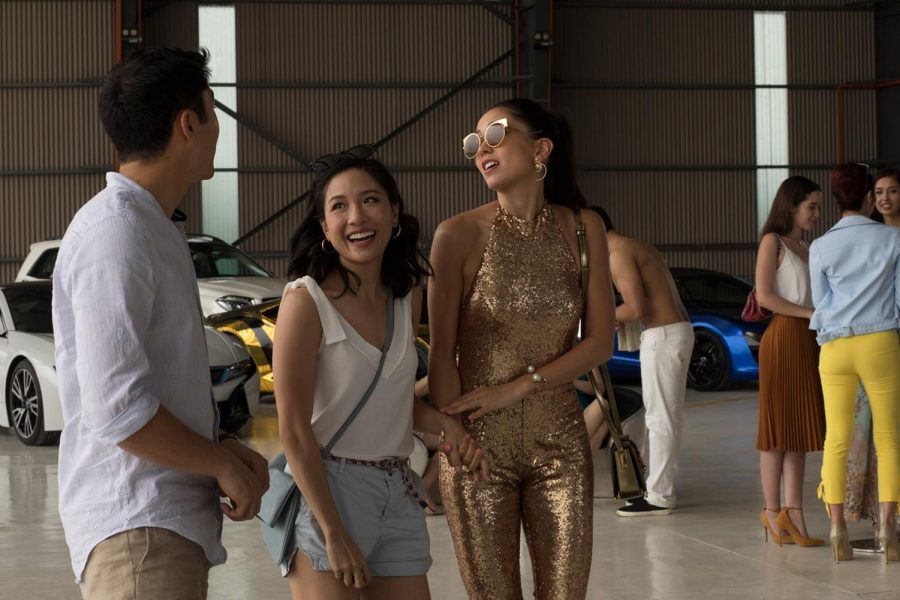 I finally went to see the movie I’d seen plastered all over the internet for more than a month. A rom-com about insanely wealthy people and their drama isn’t normally the type of motion picture I’m aflutter to watch.

Whatever uncertainties I had going in, Crazy Rich Asians did not disappoint me. It was fun and well-paced, and it had a strong plot. But I’m not a film critic, and this isn’t a review; Crazy Rich Asians is much more than just another bestseller turned blockbuster, and it’s important we pay attention.

In case you can’t tell from my mugshot at the top of this article, I’m a white man. I was born and raised in the Midwest, lived in the middle of the middle class, and (besides being bisexual) I check all the boxes of American privilege. My privilege wasn’t earned nor am I somehow more American because my ancestors happened to come from the European continent. I’m used to seeing characters and stories I can easily relate to, but with movies such as Crazy Rich Asians, we can create a culture more willing to listen to the underprivileged.

Those of us who grew up in the United States probably can recall learning that this country is sometimes called a “melting pot.” While the description has nothing to do with fondue, it does make for an excellent metaphor. Instead of walled-off societies with strict traditions, the nation we live in has incredible potential for the blending and reshaping of all our cultures. We can bring what we have to the table, exchange, borrow, and create something wonderful and new. I guess it is like fondue.

In fact, that’s exactly what Crazy Rich Asians is about (in addition to elaborate bachelor parties that feature bazookas). An Asian-American who’s never been to Asia struggling to find her place with her boyfriend’s Singapore family mirrors some of the struggles any foreigner may have coming to the United States.

As I said at the top, this moment in cinema is more than just another popular movie. Representation is powerful for those belonging to demographics often marginalized by the mass media. Don’t take my word for it. A fellow Daily Iowan staff member asked several Asian UI students how they felt after viewing trailers of movies featuring non-white characters. “Movies featuring Asians increases the dimensions of what consists within an Asian’s life,” sophomore Aastha Chandra said. “Representation in movies does change how Asians are perceived.”

Diversity of culture isn’t merely a cute quirk, but seeing oneself and being seen by a large audience has positive effects for all of us.

It’s not lost on me that the “melting pot” mentality follows the destruction of nearly all Native American civilizations, the African lives stolen by slavery and Jim Crow, and generations of persecution for those deemed non-white. Perhaps I’m wrong that movies such as Crazy Rich Asians (and others, such as Black Panther) aren’t flukes. After all, they feature a cast made almost entirely of their respective titular race. Perhaps the blended utopian future I’m describing is just a naïve white man who’s never felt the slightest discomfort because of the shade of his skin. But I believe in a better world.

I believe in a better world because history shows it’s possible. That doesn’t mean it’s guaranteed; as African-American essayist Ta-Nehisi Coates put it, “You must resist the common urge toward the comforting narrative of divine law, toward fairy tales that imply some irrepressible justice.”

It takes work to be more inclusive for more than 300 million people. It’s obvious that one successful movie with an all-Asian cast doesn’t fix all our problems, but it’s a step, and an extravagant one at that.