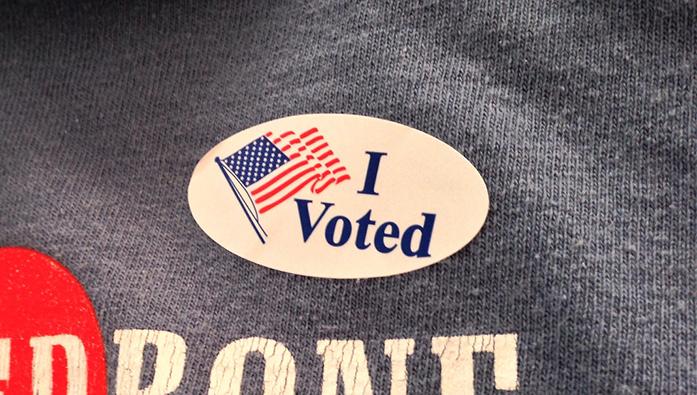 The Johnson County Auditor’s Office has discovered that voters in Iowa City Precinct 13 and Precinct 18 have received incorrect information about polling locations for the City Council primary election.

The Secretary of State’s website provides a polling-place search tool for voters. The lookup directed voters in Precincts 13 and 18 to locations used in the past rather than the new polling places for the special election.