As Iowa's unemployment rate hits a historic low, the number of unemployed veterans is on the rise. 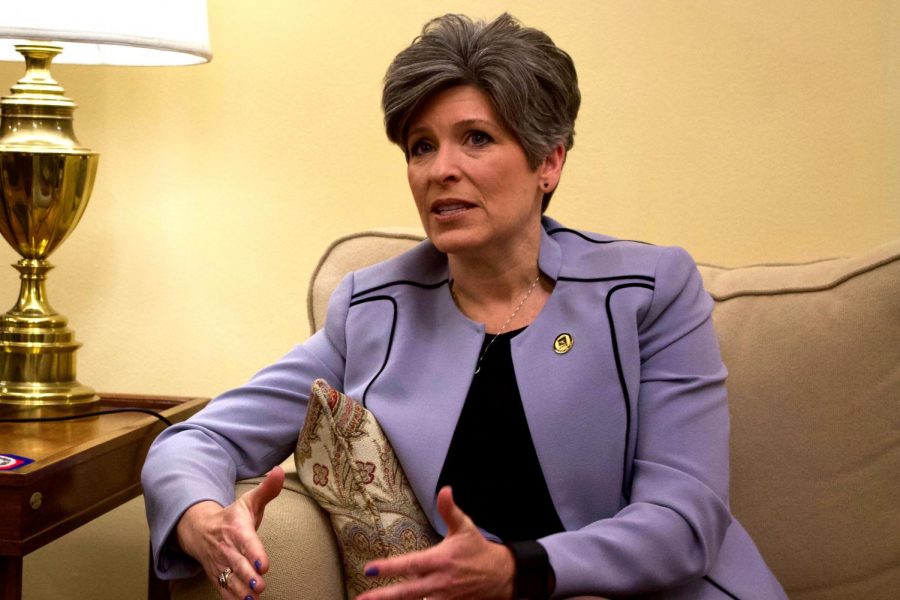 Despite Iowa’s unemployment rate declining, the rate of unemployed Iowa veterans has risen in the last two years, prompting action from politicians.

On Aug. 17, Iowa Workforce Development announced the state’s unemployment reached a historic low at 2.6 percent in July. Monthly data for veteran unemployment was not available.

“Iowa hasn’t seen an unemployment rate this low in 18 years and the amount of help available to employers to find workforce is substantial as evidenced by the more than 13,000 additional Iowans employed now compared with the same time last year,” Iowa Workforce Development Director Beth Townsend said in a press release.

Iowa veteran advocates and politicians have worked to narrow the gap in unemployment rates.

One way the state has addressed veteran unemployment is through Home Base Iowa, a program that aims to connect veterans and transitioning service members with businesses and resources in the state.

Kemp said the event was successful, and he hopes to hold more in 2019.

Kemp said Recruit Military has held similar events that focused on the region as a whole, including such metropolitan areas as Chicago, St. Louis,  and the Twin Cities.

“The problem with Iowa employers attending those events is, yes, you have hundreds if not a thousand or two veterans to interface with, but the problem is sifting through all those [veterans] to find ones that are actually interested in Iowa,” Kemp said.

Home Base Iowa was created in 2013 and is housed in Iowa Workforce Development. Since its inception, the program has partnered with more than 1,800 businesses and receives an average of more than 50 résumés from veterans each month, Kemp said.

On the national level, Sen. Joni Ernst, R-Iowa, introduced the bipartisan Military Learning for College Credit Act with Sen. Christopher Coons, D-Del. The bill was introduced in the Senate on Aug. 1.

The legislation does not seek to authorize any new funds but instead aims to create another use for existing veteran educational assistance entitlements to pay for college-credit exams and portfolio assessments, according to a document released online by Coons.

“Our service members and their families deserve the opportunity to use their military training educational assistance for college credit,” Ernst said in an email statement to The Daily Iowan. “Permitting all veterans to take credit exams and receive portfolio assessments for free will save our veterans’ time and money while working toward a degree while also reducing federal funding expenditures through the GI bill,” she noted in a press release.

Coons noted in a press release following the introduction of the bill that service members often receive training during years when others in their age cohort attend college.

“The least we can do is ensure that once they enroll in college, veterans have every opportunity to translate their military training into college credit,” he said.