Multiple reports say that the body of the missing University of Iowa student has been found. 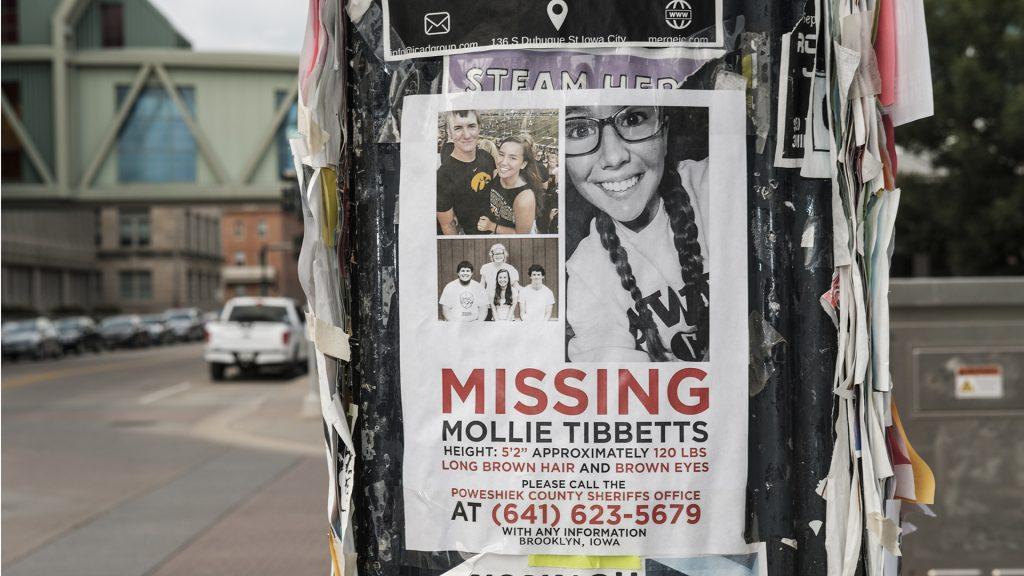 Mollie Tibbetts, a University of Iowa student who has been missing for more than a month, has been found dead, Fox News and CBS News are reporting.

Tibbetts vanished between the night of July 18 and the morning of July 19. She was last seen jogging in the Brooklyn, Iowa, area. She was reported missing after not showing up for work on July 19.

A press conference with an update from officials from the Poweshiek County Sheriff’s Office, as well as the Iowa Division of Criminal Investigation, will be held at 4 p.m. in Montezuma, Iowa.

Stay with The Daily Iowan for updates.