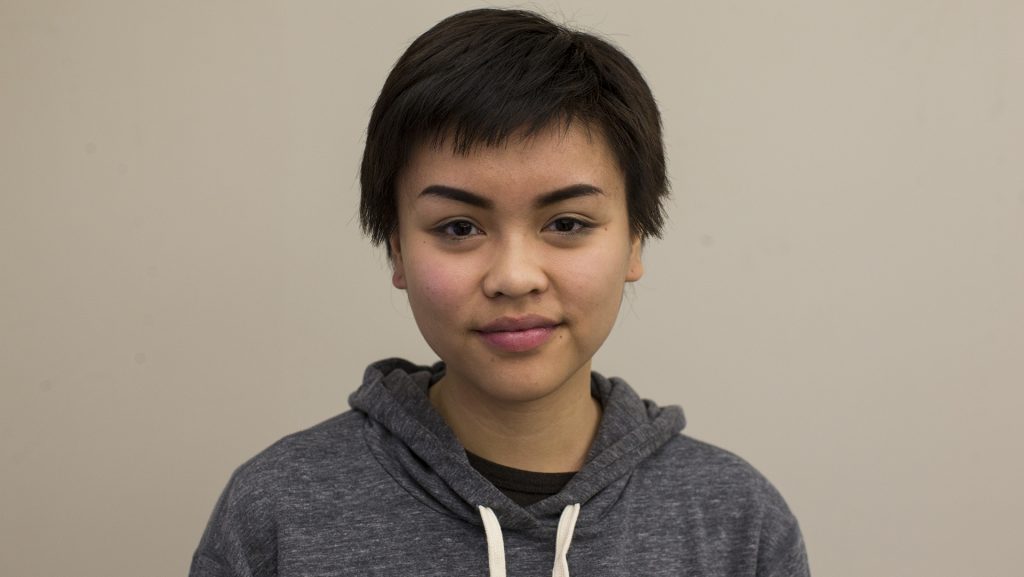 In light of the search for missing University of Iowa student Mollie Tibbetts, viral social-media posts have brought attention to young people missing in the state — and have drawn a flawed connection to human trafficking.

One alarming tweet, with more than 22,000 retweets and more than 40,000 likes, says, “GIRLS: SEX TRAFFICKING IS HAPPENING IN IOWA AND IT IS CLOSE TO US. There are 19 girls in Iowa missing right now … please carry pepper spray & appropriate things to protect yourself when going somewhere alone or try to avoid going places alone. ESPECIALLY at night.”

After receiving calls and emails from concerned citizens, the Iowa Department of Public Safety released a statement on July 27. Authorities stressed that the number of missing juveniles — over 40 reported in July — is “in line with historical numbers.”

Most missing juvenile cases are “runaway situations,” and the persons are typically found within 24 hours. Authorities say 4,311 Iowa juveniles were reported missing in 2017,averaging approximately 12 kids per day.

Social-media posts conflating missing young people and human trafficking play into the “stranger danger” myth. According to the National Center for Missing and Exploited Children, approximately 800,000 children are reported missing yearly in the U.S., or about 2,000 per day. But the number of children abducted by strangers is only 0.0001 percent of all missing children, 115 per year.

Human trafficking is undoubtedly a serious problem in Iowa. In 2017, 74 human-trafficking cases were reported to the National Human Trafficking Hotline. In 2016, Des Moines was identified as a top 100 massage-parlor-related trafficking site by Polaris, a national anti-human-trafficking organization.

But, as indicated by Iowa Public Safety, human trafficking is not to blame for most missing-juvenile cases in the state. Furthermore, a person doesn’t even have to go missing to be trafficked. They may maintain contact with friends and family while being exploited for labor or sex.

Human traffickers usually aren’t people coming out of dark alleys. Court records have shown they can be pastors, teachers, police officers, judges, family members, and intimate partners. Traffickers prey on vulnerable kids who trust them — rarely ones they’ve snatched off the street.

Young victims are often runaways or homeless; a study from the Field Center for Children’s Policy, Practice, & Research found that one-fifth of homeless youth are victims of human trafficking. They’re often from dysfunctional homes with parental instability, substance abuse, serious mental illness, or a history of child abuse, according to research published in the Journal of Child and Adolescent Trauma.

Of course, anyone who’s watched an episode of “Dateline” knows that stranger abductions can turn into human-trafficking crimes. But the narrative that these rare incidents are the main problem is harmful. Misinformation creates fear and doesn’t make anyone safer. Most importantly, it takes away attention from populations most vulnerable to human trafficking.

The best way to prevent human trafficking isn’t through paranoia but education. Learn to recognize such red flags as living with an employer, signs of physical abuse, and numerous people living in a cramped space. Write your representatives and ask them what they’re doing to combat human trafficking. Donate to local organizations that provide victim services and community education. The fact is, not much can be done to prevent rare stranger abductions. But addressing human trafficking is a much less hopeless cause than viral tweets would have you believe.