Trump to visit Dubuque on July 26 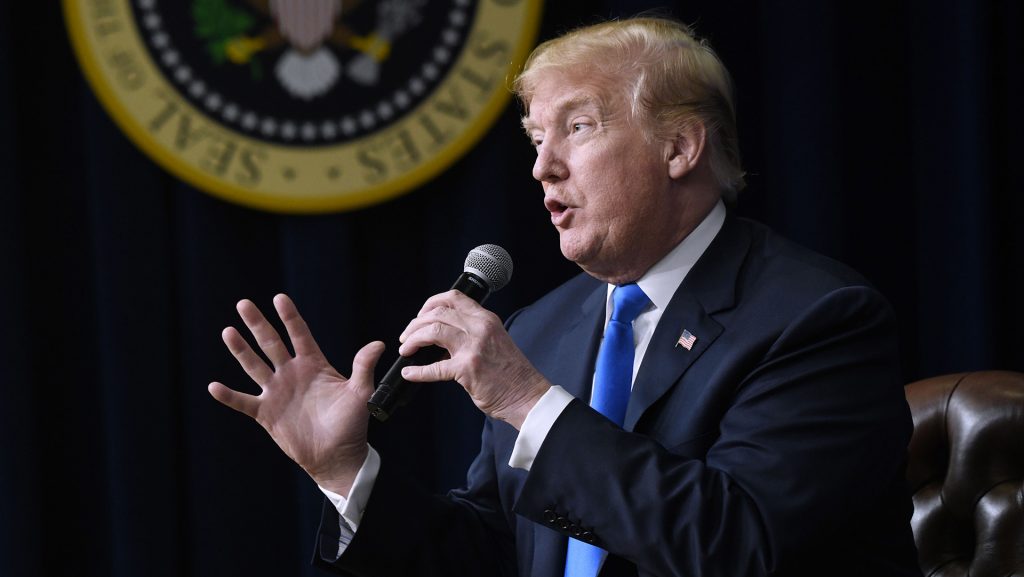 Trump is scheduled to stop in Dubuque on July 26. Politico reported Trump will be in Illinois next week as well.

Details of the president’s visit were not available, but Pence’s visit on July 11 involved discussion about Trump’s tariff plan during the vice president’s tour of Rockwell Collins.

Prices have been falling on soybeans, pork, corn, and other Iowa farm goods since Trump’s tariffs went into effect.

The visits also come before elections this fall, and both Dubuque and Cedar Rapids are located in Iowa’s 1st Congressional District, represented by Rep. Rod Blum, R-Iowa. The incumbent is running against Rep. Abby Finkenauer, D-Dubuque.

Blum said on Twitter that he looks forward to Trump’s visit:

Looking forward to hosting @POTUS @realDonaldTrump in my hometown @cityofdubuque for a round table. President Trump was the first Republican nominee to win Dubuque County since Dwight D. Eisenhower in 1956 #IA01