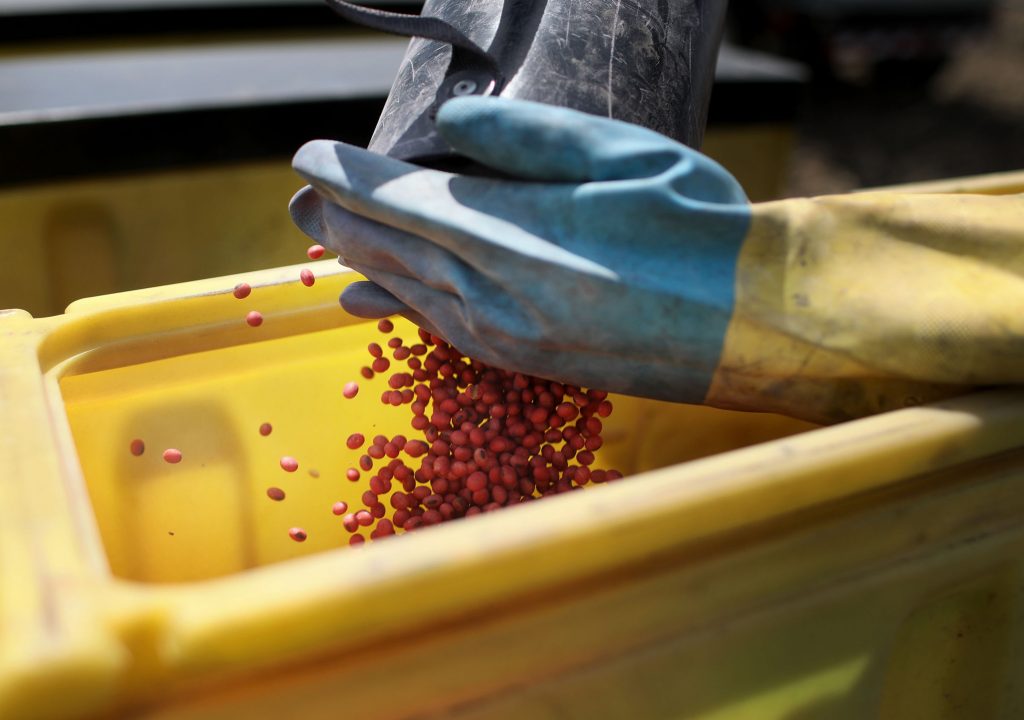 The Iowa agricultural community is taking the brunt of the consequences of a trade war with China.

One of the main targets for China’s tariffs is an industry that is a centerpiece to Iowa’s economy: soybeans. Iowa is the second leading state in the nation for soybean production, producing more than 550 million bushels worth $5.2 billion in 2017 alone, according to the Iowa Soybean Association.

Soybeans are a leading agricultural export in the U.S., and China is the top market for U.S. soybeans. As the tariffs are enacted, China has turned to strengthening new markets, such as Brazil, for importing agricultural goods.

Soybean prices have declined more than $2 per bushel since the beginning of June, selling for $8.18 per bushel as of July 13. This is the lowest price since the stock-market crash in late 2008.

Iowa farmers alone could lose $624 million in soybean sales as a result of these tariffs, according to Iowa State University economist Chad Hart. With many communities built on agriculture in Iowa, farmers are not the only ones to feel the effects of such losses.

Iowa is also No. 1 in the nation for pork exports. As additional tariffs are imposed on pork, producers are looking to other places to maintain their sales, whether it be markets in other countries or bolstering U.S. consumption of pork.

“The anticipation is that we’re going to see greater price decreases as we’re looking for places to move that pork,” said Dal Grooms of the Iowa Pork Association. “It’s not like a manufacturing plant, where you can just decide to stop making it until somebody wants it again.”

Tensions escalated in early July with the imposition of significant tariffs on agricultural exports to China. With soybeans falling to their lowest prices in a decade and harvest season approaching, many Iowans are calling for an end to the trade dispute.

China responded immediately with 25 percent tariffs worth $34 billion on agricultural products, vehicles, and aquatic products. These tariffs come atop of those already in place, most notably the 25 percent tariff on pork as of April 2 that followed Trump’s tariffs on steel and aluminum imports.

Agriculture is a vulnerable industry, often running on high costs and narrow profits, so the effects of market instability and price changes are often felt much more quickly than in other industries. As the trade war goes on with an unclear end in sight, leaders in the agricultural community advocate for a prompt and beneficial settlement to the dispute.