Kayser: MLB at the All-Star break

The All-Star Game marks the point of the season at which teams decide whether to buy or sell at or before the trade deadline, but of the leaders, which would make a postseason run if it mattered today? 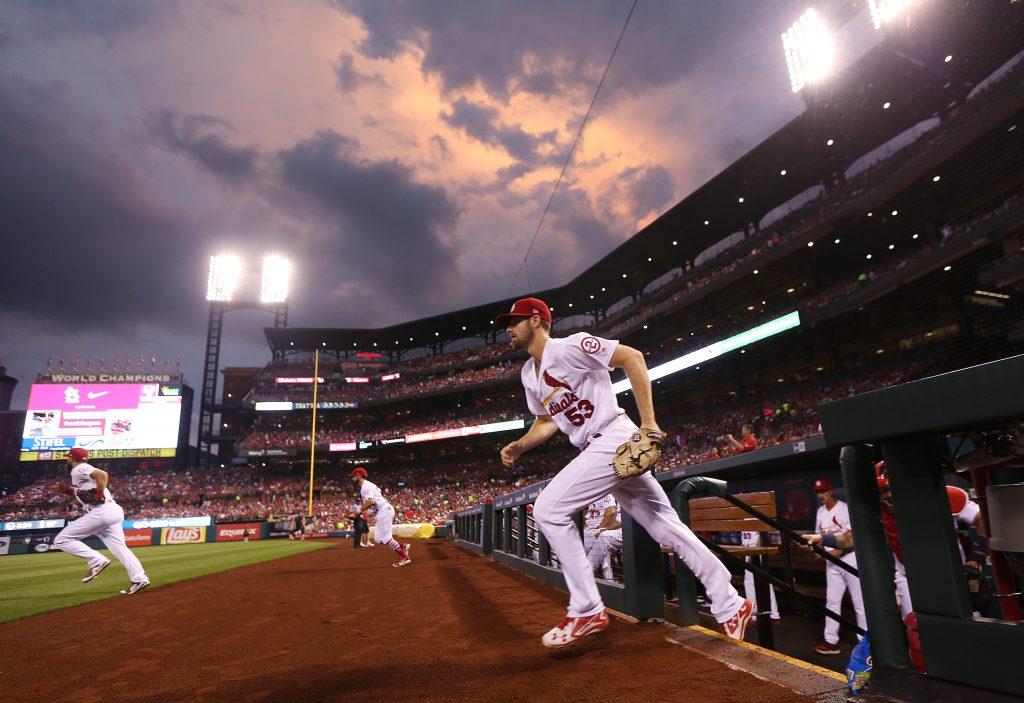 The All-Star break is a stable in Major League Baseball ​— a time to judge the teams as they stand at the just-past halfway point and to evaluate the necessary additions (or subtractions) before the trade deadline.

Most recently, the St. Louis Cardinals demonstrated the benefits of the break by firing their manager, Mike Matheny, to have a clean break and a chance to turn the season around in the second half.

There is still a lot of season left for the divisions to shift and postseason characters to fall into play. At this point, however, it’s worth looking at which teams have played the highest form of baseball in the first half and have the means to make a postseason run (if the season ended today).

OK. The National League is messy, and I am very glad that the season did not end today.

For one, if it had, the Diamondbacks would pack up the clubhouse for the offseason, and that would be unacceptable. Unfortunately, that means that I’m going to leave them out of this (0.5 games back in the NL West AND the Wild Card), but I just want to point out that they’re a dangerous team.

Moving on, the Phillies, Cubs (as much as it pains me to say), and Dodgers (see “Cubs”) lead their divisions by however small of margins that may be. The Brewers and Braves then fall into the Wild Card.

Now, I’m a Cardinal fan, and I made my peace with this next statement a while ago (before the management shifts that still blow my mind): If anyone else is going to win the NL Central, I would be happy if it was the Brewers over the Cubs.

Even though the Cubs have a 2.5-game lead in the division, the Brew Crew is still the most likely to make a postseason run.

Milwaukee has a crazy offense and a crazy bullpen. Jesus Aguilar is hitting .298 through 87 games to lead the team. The team’s ERA sits at 3.65, with all three of the healthy starting pitchers on Baseball Reference recording ERAs under 5.

I’m going to be honest, I know next to nothing about the American League except that the Oakland A’s are very, very hot right now (thanks, Stephen Piscotty). Nevertheless, I’m going to do my best despite the fact that the A’s would not make the postseason today (only 3.5 games back in the Wild Card).

Going into the break, the Red Sox, Indians, and Astros lead their respective divisions. Sitting in the Wild Card are the Yankees and Mariners.

For rivalry’s sake, I’m going to throw the Yankees over the Mariners to advance to an ALDS against Boston, which leads the AL in wins and winning percentage.

For that matter, the Red Sox lead MLB with a 68-30 record and have the best chance to make a postseason run. For one, Boston is home to one of the best hitting outfielders in baseball. Mookie Betts is hitting .359 through 78 games at the break.

Four out of five of Boston’s starting pitchers have won 10 or more games with ERAs below 4.50, and the team ERA sits at 3.59.